Ministry of Environment team rescues green turtle, return it to its environment

In Video: Electric waste can harm environment if not dealt with properly 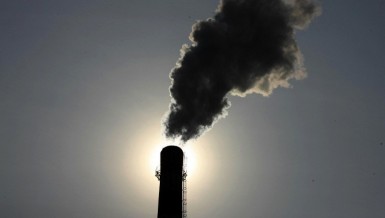 1. It’s all about money: A new climate movement stirs up the climate fight

We can learn a lot from children’s TV shows, including about biodiversity and how to care for our planet. Here are nine cartoons and shows that inspired generations to fight for the environment. 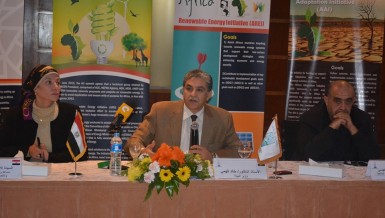 Egypt contributes 0.6% to world’s CO2 emissions; yet, is among most vulnerable to the effects of climate change 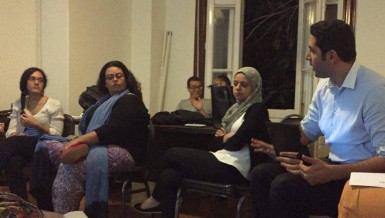 Environmental issues are often perceived as a luxury, says researcher Ever more land is being covered by concrete, deforested, farmed, over-fertilised or polluted. On World Soil Day, it seems there is still much to be done to convince people soil is not just a load of dirt

Coal use was recently approved in seven cement factories in Egypt 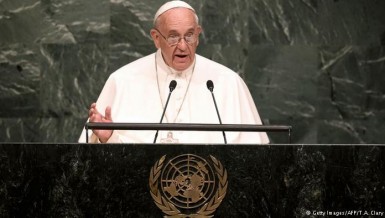 In his speech to the UN General Assembly, Pope Francis has called for the United Nations (UN) to promote “greater equity” among nations and limit the abuse of power 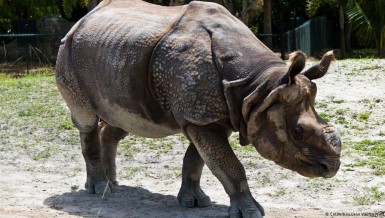 The official from Ujung Kulon National Park in Indonesia had a good reason to celebrate. Cameras in the park had captured three new calves of the endangered Javan rhinoceros on film. This was as significant as it was rare: The new sightings raise the number of Javan rhinos known to still exist in the wild from 57 to 60, a park official said. The images of the three calves – two males and one female – were captured a few months ago, in April, May and July, the officials added As Germany grapples with an ongoing refugee crisis, delegates from around the world are also meeting in Bonn to negotiate a new climate treaty 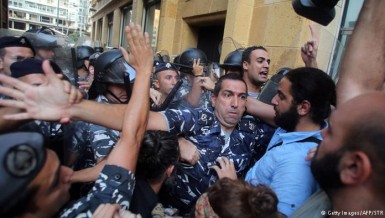 Security forces in Lebanon have removed activists who had taken over part of the environment ministry building to protest the country’s rubbish crisis. The “You Stink” movement is taking on the country’s political class 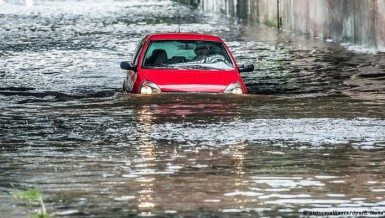 Climate change is also affecting accelerating desertification in North Africa’s Sahel, as rising temperatures allow the desert to desert spread, stripping away people’s livelihood. “In the middle of Sahel, you are a long way from the nearest sea,” meteorologist Roger Brugge said – and that’s why the region sees different weather systems than Europe. 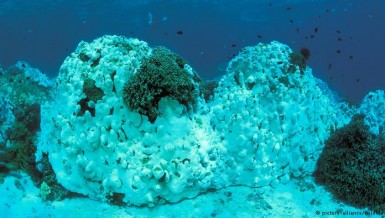 Coral reefs are among the world’s richest ecosystems – and they will disappear from the face of the Earth before this century is over if we don’t make serious changes, ecologist Peter Sale told DW 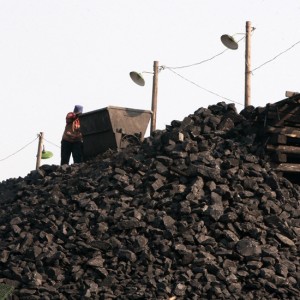 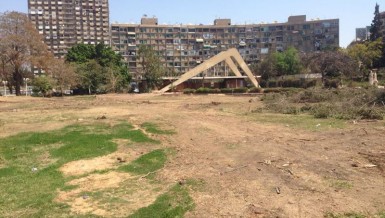 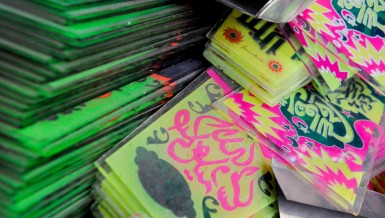 With billions of dollars of investment due to flood Egypt, we look at how the government has introduced new legislation to silence citizens’ voices of dissent 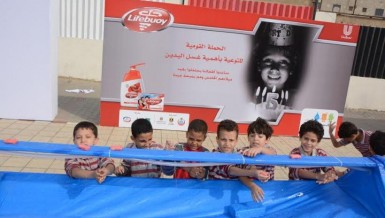 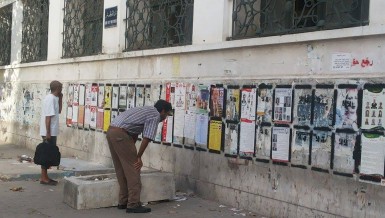 The 15th AMCEN summit runs throughout this week 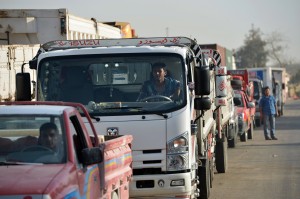