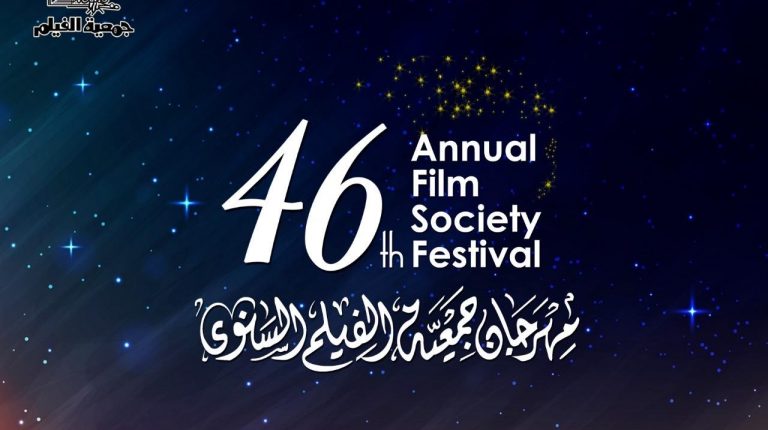 With the aim of tackling Egyptian society’s reflections on silver screen, the 46th Cairo Film Society Festival for  Egyptian Cinema is to kick off 25 January, offering audience an opportunity to see the most successful films presenting Egyptian live in a year.

Minister of Culture Inas Abdel Dayem supports the festival as one of the oldest, as it started in 1960.

The festival is an independent initiative and is currently run by cinematographer Mahmoud Abdel Samie. It targets preserving and highlighting the domestic talent presented at cinema production, as well as recognising the legends that have given their blood, sweat, and tears to the industry.

For six days, eight films from Egypt’s 2019 productions are to be screened at the Artistic Creativity Centre of the Cairo Opera House.

Out of 33 applied films, only eight managed to reach the final shortlist. The films list are “The Guest” directed by Hadi El-Bagoury,  “The Secret Men’s Club” by Khaled Al-Halafaoui,” The Passage” by Sharif Arafa, “Blue Elephant 2” Marwan Hamed, “The Treasure 2” by  Sharif Arafa, “Rizk’s Sons 2” by Tariq Al-Erian, “Imagination of the Dead” by Khaled Mer’ai , and last but not least “When We Are Born” by Tamer Ezzat.

This year’s honour is dedicated to some of the Egyptian legends who have left an eternal imprint in the annals of cinematic scene, including veteran actor Tawfiq Al-Deken, screenwriter Abu Al-Seoudd El-Ebiary.

The legendary actress Samiha Ayoub is to be this year’s Guest of Honour, celebrating her long years of fulfilling art career, spanning over 60 years in theatrical, cinematic and dramatic works.