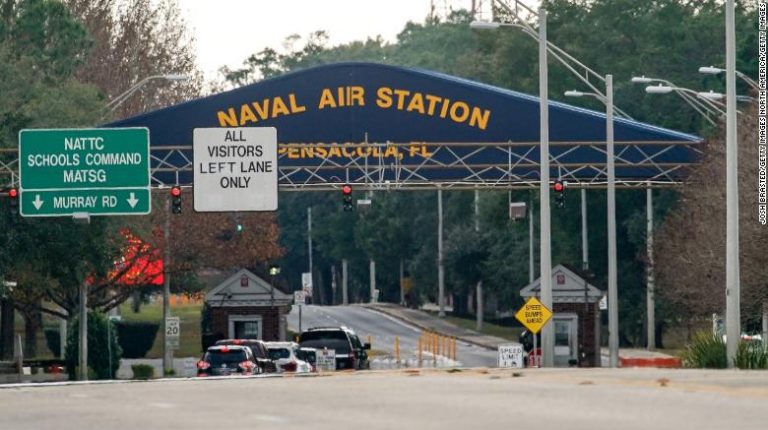 About 12 Saudi military trainees who are training at US military bases will be expelled from the country in the aftermath of a Pentagon review prompted by the deadly 6 December shooting by a Saudi Air Force officer at an American naval base in Florida, CNN reported Saturday.

Two sources indicated these Saudis are not accused of assisting the 21-year-old shooter behind the killing of three American sailors. According to a person familiar with the matter, some of these trainees have links to strict movements.

A source at the US Department of Defense said that a number of these Saudi trainees are accused of possessing child pornography, which the Ministry of Justice and the FBI refused to comment on.

“In the wake of the Pensacola tragedy, the Department of Defense has restricted classroom training programmes for foreign military students from Saudi Arabia while we conduct a review on the matter and enhance our foreign student vetting procedures,” said Lt. Col. Robert Carver, a spokesperson for the Department of Defense. “The training pause is still in place while we implement new screening and security measures.”

It is reported that there are 850 Saudi military trainers in the US.