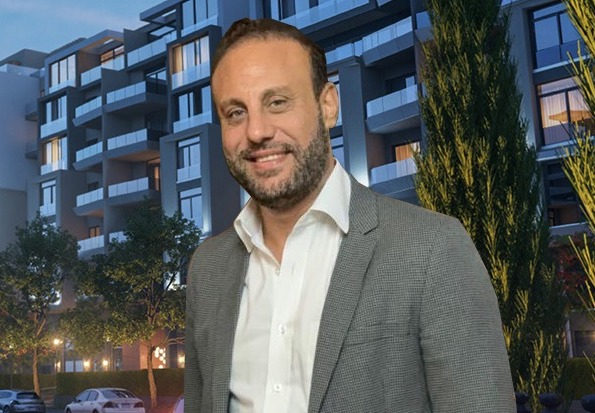 Youssef noted that the company is interested in investing in the most promising areas of investment in the Egyptian market, led by the New Galala city, a smart city on the ground of Egypt. New Galala city is meant to be the second largest national project after the New Administrative Capital (NAC).

Green Avenue is located in district R7 next to the British University, Diplomatic Area. Expo City will be built on 11.5 feddan with a built up area of 22.5% with the rest of the project’s space to be allocated for green areas, roads, and services. Currently, there will be 490 units with dimensions starting from 115 sqm to 370 sqm to meet clients’ demands with payment plans reaching 10 years

He stressed that the Egyptian real estate market has become one of the largest global markets due to its high volume of demand in conjunction with an increasing population, adding that the market needs about 2m – 3m housing units annually in various areas to cope with rapid population growth.

The Address launches The MarQ project in New Cairo