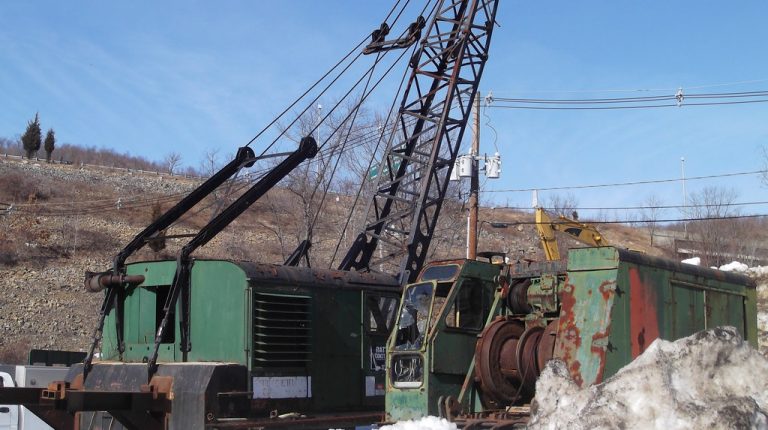 Egypt is to celebrate the release of its Egyptian made electric buses on 29 October, Michelle Knight, Chairperson of MUT Heavy equipment manufacturing company stated during the “Egypt Can with Development and Investment,” on Wednesday.

Knight told Daily News Egypt that the company is partnering with the Ministry of Military Production in 19 projects.

He explained that the Ministry of Military production has the factories and the labour force, and the MUT has the Know-how.

In terms of production capacity, he revealed that the first production phase will produce 500 buses in the first year, and will increase by 500 every year until Egypt achieves self-sufficiency.

He mentioned that we currently have more than 90,000 buses in Egypt, which need to be converted from being diesel buses to natural gas buses or electric buses.

He explained that diesel buses cannot be transformed into natural gas buses, so it is important that they are replaced by electric buses.

“Egypt operates 6,000 big buses annually, so we need to replace the big buses with the electric buses and the new ones to be either run on natural gas or electricity uses,” he stated.

Knight revealed that the target of the electric bus project is to end the importation of buses within the next five years.

He stated that if Egypt could direct it’s potential to producing instead of importing, it will save about 30% of the state budget on imports, in addition to providing more job opportunities to Egypt.

During his speech, he told his journey with the MUT, being born in Egypt and getting his education outside of Egypt before coming back home and producing armoured military vehicles for the state, mentioning his success when presenting his achievement at the EDEX conference.

He noted that when he returned to Egypt, he met the Minister of Military production, who welcomed Knight’s ideas.

Noting that following their meeting, Egypt produced its version of a loader, and constructed it entirely in Egypt, mentioning that it was just as good as the American version.

He told DNE that the launch celebration of Egypt’s loader is scheduled on 29 October also, but if not, it will be two or three weeks after 29 October.

Knight declared that his company is in coordination with the Ministry of Military Production to produce electric taxis in Egypt, excluding the battery, and is aiming to produce 150,000 cars.

In terms of the battery, he explained that Egypt is in partnership with the Chinese Jelly company to import batteries.

“We aim to fully replace our current taxis with electric ones within the next five years,” he revealed to DNE.

“Egypt’s Ministry of Military Production has a lot of potentials, but it wants new possibilities,” he asserted.

Concerning his recommendations to increase investments and grab more investors to Egypt, he stated that the state needs to push the entrepreneurs and young employees to take more risks to make room for more creativity, as well as to direct Egyptian investors to locally produce rather than import.

He also mentioned the importance of investing in the labour force and its training. Knight also pointed to the necessity of having a more robust railway system to connect Egypt to the rest of the continent.

Pharos expects inflation should end 2019 with an average of 8.9% YoY