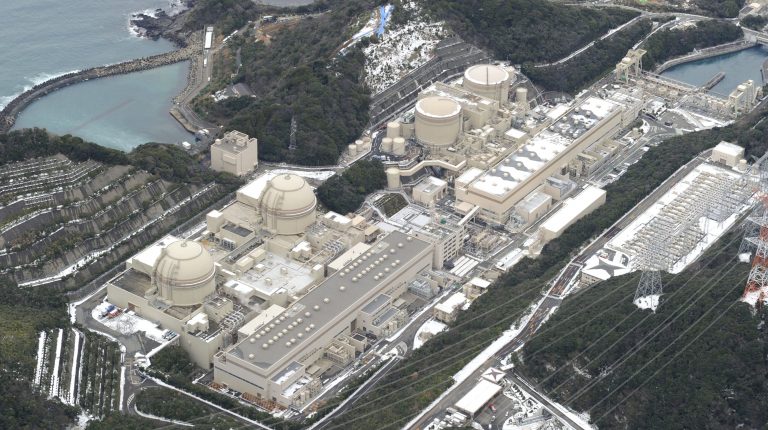 Atomstroyexport, a subsidiary of the Russian state nuclear corporation Rosatom, plans to issue 20 tenders for the implementation of administrative buildings, assembly workshops for units, and fulfilling the requirements of the Dabaa nuclear plant.

Anatoly Kovtunov, director of construction works at Dabaa station, told Daily News Egypt that the tender dates will be sequential and the date of deciding on each tender will be different, noting that the company offered 30 tenders last year.

He added that a contract has been signed with the multidisciplinary contractor Petrojet for the implementation of some works in the project, and the company will sign two other contracts with Egyptian companies before the end of this year.

He explained that the last period, Atomstroyexport of Rosatom offered more than 10 tenders for land grounding, roads, and the supply of some equipment to the project.

He pointed out that the company sent a large number of Egyptian companies in coordination with the Nuclear Power Plants Authority to submit their bids. Several meetings and workshops were held to inform them of the requirements of the current stage and the volume of work. These companies include Orascom Construction, Hassan Allam, Arab Contractors, and Petrojet.

Mohamed Ramadan, director of the nuclear Dabaa project at the Nuclear Power Plants Authority (NPPA), told Daily News Egypt that two tenders for the administrative building and unit assembly workshops at the Dabaa nuclear plant are scheduled to be issued next month. The tenders are offered and decided upon by the Russian company.

He explained that the tender for preparing the land was reoffered again, after being cancelled due to the original tender lacking proper requirements.

He confirmed that the Dabaa nuclear plant had obtained the site’s approval on 10 March from the Egyptian Nuclear and Radiological Regulatory Authority.

The authorisation is an acknowledgment that the site and its characteristics conform to the requirements of Egypt and the requirements of the International Atomic Energy Agency, which is reflected in ensuring the safe and reliable operation of nuclear facilities.

On 19 November 2015, Egypt and Russia signed a joint cooperation agreement to establish a nuclear power plant in Dabaa, followed by the signing of several agreements with the Russian partner, and the signing of contracts in December 2017.

The plant consists of four nuclear reactors with a total capacity of 4800 MW, 1200 MW each, with the first reactor to operate by 2026.

Rosatom to hold forum for suppliers, contractors of Dabaa nuclear plant in Egypt next October