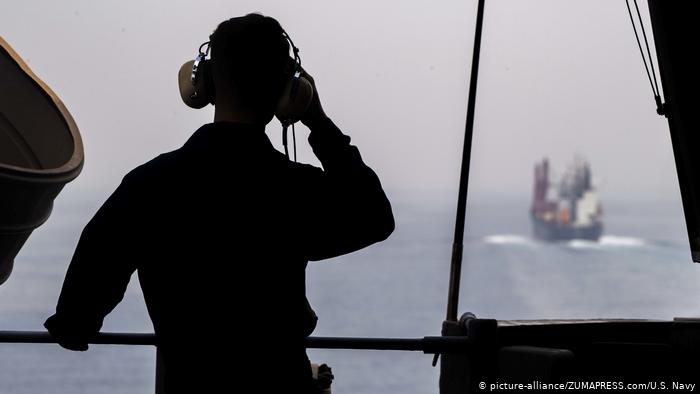 Saudi Arabia has joined the International Maritime Security Construct (IMSC), the coalition which is led by the United States aimed at protecting commercial shipping in the Gulf region, announced the Saudi Press Agency (SPA), citing an official source in the Saudi Ministry of Defence.

The SPA declared that the country joined the protection mission to counter the threats to the maritime navigation and global trade and to ensure global energy security.

The IMSC plans to secure the Gulf region including the Strait of Hormuz, Bab Al-Mandab, the Sea of Oman, and the Arabian Gulf. The mission is already joined by Australia, Bahrain, and the United Kingdom.

The coalition was formed by the United states, as a response to the attacks on several international merchant vessels in the Gulf this year. The attacks rocked world commodities’ trading and were blamed on Iran, in addition to Iran’s seizure of tankers in the region.

According to the issued statement, in light of recent threats to international shipping, representatives reaffirmed their nations’ continued commitment to safeguarding freedom of navigation in the Arabian Gulf, the Gulf of Oman, the Red Sea, and the Straits of Hormuz and Bab al-Mandab, and discussed multinational efforts aimed at enhancing maritime security throughout key waterways in the region.

The IMSC task force is headquartered in Bahrain. Current members include the UK, Australia, the Kingdom of Bahrain, Saudi Arabia, and the US.