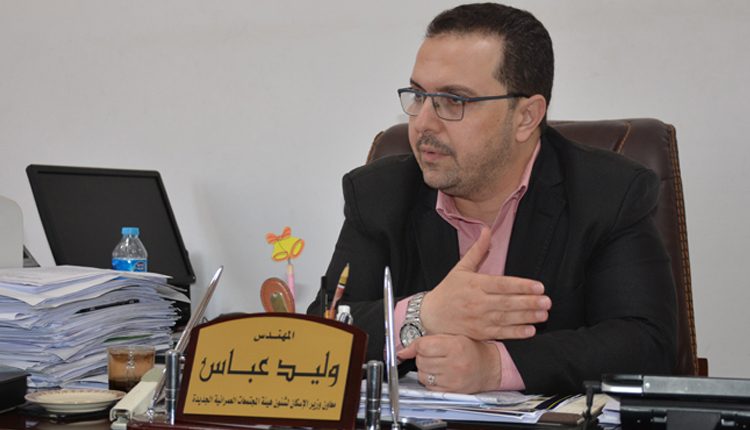 The NUCA has already allocated over 2,000 feddan under the new system, valued at EGP 85bn, and the authority has already collected about 10% of the lands’ value, Abbas said. The authority further intends to connect about 7,000 feddan of affiliated lands with local utilities.

Direct-order land allocation is usually conducted at prices predetermined by special committees based on the fair market value of such land plots.

Abbas said that the NUCA has received 900 requests for land allocation so far, of which 510 requests have been decided. In addition, 243 of the 510 applicants have paid 10% of the land value.

These applications were studied carefully, he said, to ensure the financial solvency of the applying companies and their ability to implement the projects on time. The applicants also provide feasibility studies of their projects as well as their previous experience in implementing similar projects.

“The ministerial approvals reflect the healthy investment climate in the local market and the NUCA’s focus on maximising Egypt’s competitiveness and attractiveness to investments and raising economic growth rates,” he added.

Abbas pointed out that the value of investment projects waiting for approval amounted to EGP 300bn until the end of August.

The NUCA is working in full swing to complete development of new cities, namely New Alamein, East Port Said, New Mansoura, and New Rachid. The development process aims to turn these coastal areas into year-round cities, not only during the summer, Abbas concluded.