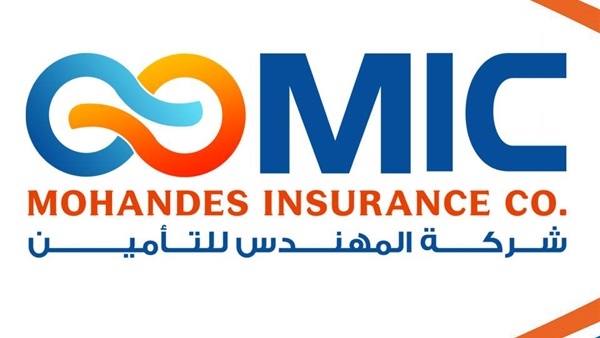 Mohandes Insurance Company announced in a press release that it achieved direct premiums of EGP 500.02m during the fiscal year (FY) 2018/19, up from EGP 423.92m in the previous FY, an increase of about 18%.

Moreover, Mohandes’ net investment income increased to EGP 120.02m until the end of June, compared to EGP 97.04m during the same period last year, a growth of 23.7%.