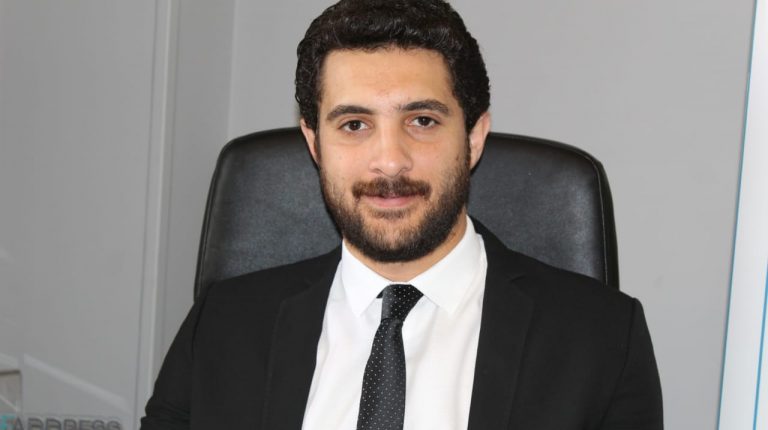 The Address Investments has achieved EGP 1.5bn in sales for developers in different new cities during the first half (H1) of 2019, compared to EGP 1.4bn in H1 of 2018, the company’s CEO, Amr Badr, told Daily News Egypt.

He added that the company targets EGP 1.7bn sales in H2 of the year, in order to reach a total of EGP 3.2bn.

“The Address’s market share is among the best 10 marketing companies and one of top three companies in terms of sales for developers, according to a recent survey,” the company’s CEO noted.

Additionally, Badr highlighted that the company plans to open two new branches outside Egypt in Saudi Arabia and the UAE in H1 of 2020 to promote and encourage Egyptian property export.

Property prices are hiking in the New Administrative Capital (NAC) since its launch; they increased by about 5% only in H1 of this year, Badr revealed.

He elaborated that sales experienced a slight slowdown in H1 of the year, but he expected a recovery in H2.

Badr added that the launch of new urban communities contributed to the provision of diversified investment opportunities for developers, and led to an increase in the volume of projects offered in the market last year. Additionally, the strength of demand is still the most important contributor to the continued activity of the real estate market.

Commenting on price hikes in the real estate sector after increasing fuel prices, he predicted that a maximum 5% increase may occur in the sector due to strong competition between developers.

Badr pointed out that West Cairo will witness a strong demand in the coming period due to the implementation of several megaprojects in the district by many developers in cooperation with the New Urban Communities Authority in line with the state plan to turn it into a tourist capital for Egypt.

He also stressed the importance of the efforts exerted by the state to support the real estate sector, create a favourable legislative environment for foreign investment, solve obstacles hindering developers, establish a legal entity responsible for the real estate investment sector, and achieve a balanced relationship between the three parties of the real estate system.