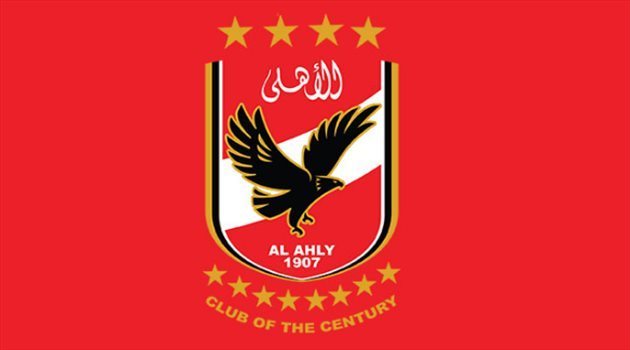 The Sports Arbitration Center announced later that it will look into Al Ahly’s complaint on Wednesday.

Al Ahly have released an earlier statement in which they criticized the EFA’s changes of the league matches scheduling and threatened to withdraw from the League if their requests were not met.

After Egypt won the rights to host the upcoming Africa Cup of Nations (AFCON) the EFA announced that many league and cup games will have to be played after the continental competition, AFCON which will be held from 21 June to 19 July.

Al Ahly insisted that they won’t play any league games after the 2019 AFCON. The Red Devils said the EFA’s lack of organisation would harm many teams as it didn’t respect the rules of fair play or equal opportunity.

The Cairo giant said that the complaint comes in accordance with the local and international regulations and the Olympic Charter, FIFA, and the International Sports Court to preserve the rights of the club.