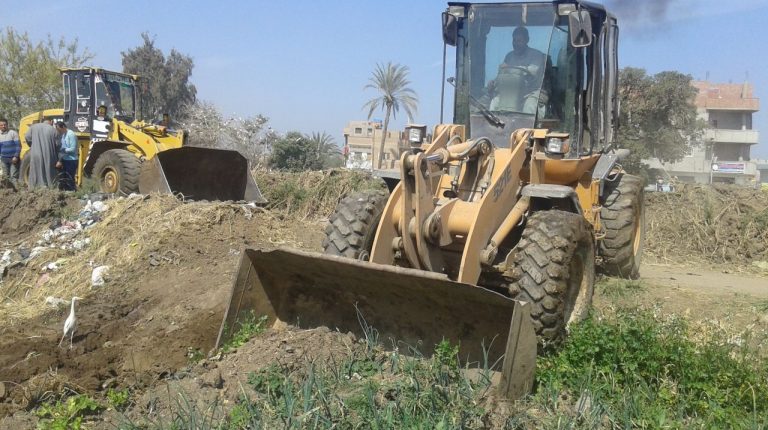 Wadi Kom Ombo Land Reclamation said it has allocated the process of internal reclamation of 1,000 feddan within the project of 21,800 feddan in the Bahariya Oases.

An official source at the company said that his company will begin the process of reclamation during the second half of this year at a cost of EGP 11.67m.

The company’s revenues during the period reached EGP 107.39m at the end of March against EGP 87.04m in the same period in the last FY.

The source said that his company aims to achieve growth in the profits of the new FY 2019/20 by 233% on annual basis to realise profits of EGP 5m against target profits of EGP 1.5m in the current FY 2018/19, due to the increasing growth of business.

The source added that the company owns unused and unallocated land against the will of government agencies such as ministries or the Aswan governorate and companies. The ownership of these lands is being disputed and amount to 193 feddan on an area of 48,300 sqm.