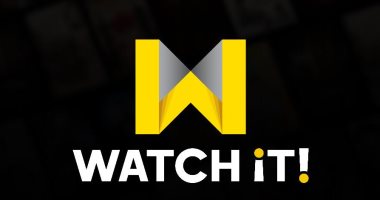 For Middle Eastern societies, Ramadan is not only the month of fasting, worshiping, strengthening family ties and social solidarity when it comes to distributing food to those who are in need, but on a larger scale, Ramadan is also the month of entertainment and TV series. For ages, TV shows have been an inseparable part of the holy month; large numbers of productions wait for the season in order to compete over grabbing audiences’ attention. However, this year brings a different aspect when it comes to watching drama shows online, with the start of ‘Watch It.’ 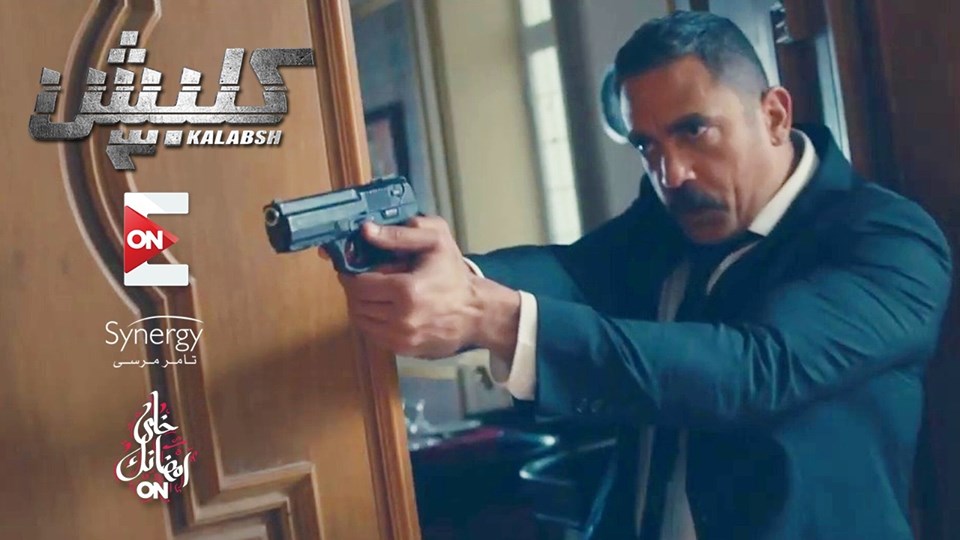 Watch It is a mobile application which offers audiences the possibility of watching 15 Ramadan series and a number of TV shows that will not be uploaded on YouTube. Egyptian Media, the country’s largest, most dominating media services agency, and Synergy production company which has taken over the scene of drama production shows announced that they will not broadcast any of their TV shows online except through Watch It.

The Egyptian Netflix is being offered to people with a monthly subscription of EGP 99, and for EGP 999 annually.

Unlike previous seasons, where producers aired their shows on YouTube right after their TV screening, making use of YouTube ads, and considering the number of watches as a success indication, only a few drama shows are uploaded this season with this option.

The announcement was met with an anger wave, and a large amount of criticism from users, who stated they will boycott those series.

More than 99% surveyed by Daily News Egypt agreed that that they will not subscribe in this application. With different reasons, the majority united over that they are not willing to pay for a platform in order for it to allow them to watch Egyptian drama.

TV shows are known to have long breaks that would sometimes reach up to 20 minutes each, throughout a 40 minute-long episode.

Heba Wagdi stated through a Facebook comment that she watches some of the drama shows at the end of day through YouTube, as it saves the wasted time of the ads, however, the content of the shows is not appealing enough for her to pay money for it.

“There are many TV series screened this season, we can watch any other replacement. At the end, I believe they all have no real value to watch,” she said. 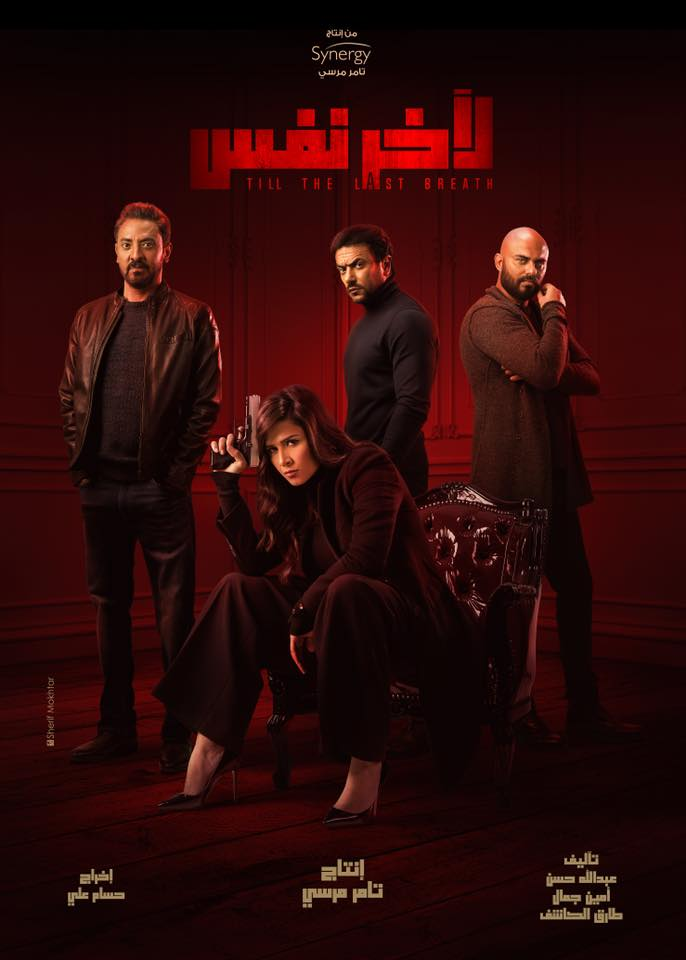 Large numbers of people followed Wagdi’s path, stating that they are used to watching the shows, just as a free entertainment tool, however, they are not willing to pay money in order to watch them, as -according to them- “they mostly come empty of value, increased vulgarity, and rudeness of people with their scripts.”

While many believed that, others stated that they are willing to pay money in order to watch the shows, however, not the ones produced by both companies.

“If I am about to pay, it is better for me to subscribe in Netflix, which offers me a variety of real interesting content, including Arabic content,” a Facebook user said, while another questioned if the Egyptian market was deeply studied before this decision.

“Seriously did they even study the market; did they check how much Netflix costs?!” Dina Erfan questioned.

Magda Khalil, another Facebook user stated that she is willing to wait until Ramadan is over when all the series will be repeated in the same TV channels for free, with less advertisements.

From another point of view Wala Taha stated that the decision is “commercially wrong. These series are not exclusive, so why should I pay for it while I can simply watch it anywhere!”

On the other hand, those who accepted the idea, and showed their acceptance to pay, wondered about another aspect of the service. So, reports state that the application has been downloaded 10,000 times. However, users stated that it is not working properly.

Radwa Hesham expressed on social media that she thinks “it is fine if they are providing a good service with no ads. However, the internet service in Egypt is bad and apparently their application is not working, and this makes it for me a scam given the current situation.”

Following the same path is Sarah Abdul-Razik who stated that, “TV shows are the only thing Egyptians are good at, and this will be of good use to sell to other Arabs in the whole world. I just hope it is properly implemented.”