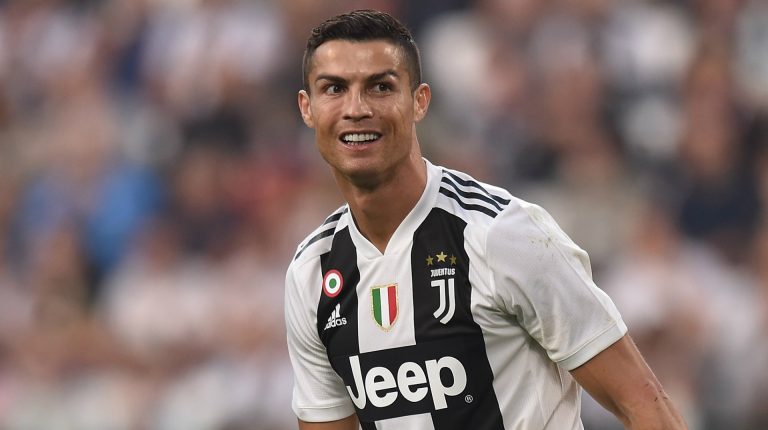 The organising committee of the Dubai International Sports Conference has revealed the list of candidates for the Globe Soccer Awards for the best players in the world in 2018.

The Conference’s website stated that Atlético Madrid’s striker, Antoine Griezmann, Frenchman Kylian Mbappé Lottin of Paris Saint-Germain, and Cristiano Ronaldo, the star of Juventus, are the three candidates for the award.

Mbappé and Griezmann were crowned, by the French National Team, as champions of the 2018 FIFA World Cup which took place last summer in Russia, while Cristiano Ronaldo won the European Champions’ League title with Real Madrid before moving to Juventus.

In the same context, the list of candidates for the best coach in the world included Coach Massimiliano Allegri of Juventus, Coach Diego Simeone of Atlético Madrid, Coach Didier Deschamps of the French National Team, Coach Jürgen Klopp of Liverpool, and Zinedine Zidane, the former Real Madrid coach.

Zinedine Zidane won the UEFA Champions League for the third consecutive season with Real Madrid, while Klopp led Liverpool to the final of the continental competition. Simeone won the Europa League and the Super European Cup with Atlético Madrid.

Meanwhile, Massimiliano Allegri with Juventus won the League and the Italian cup while Deschamps won the World Cup with France.

Real Madrid, Atlético Madrid, and Liverpool are competing for the best club award. Winners will be announced on 3 January in Dubai.