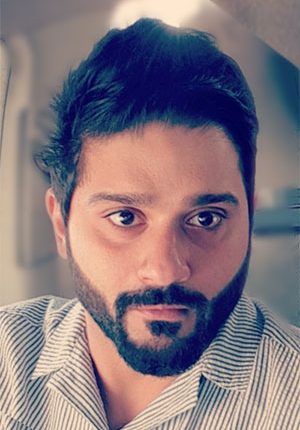 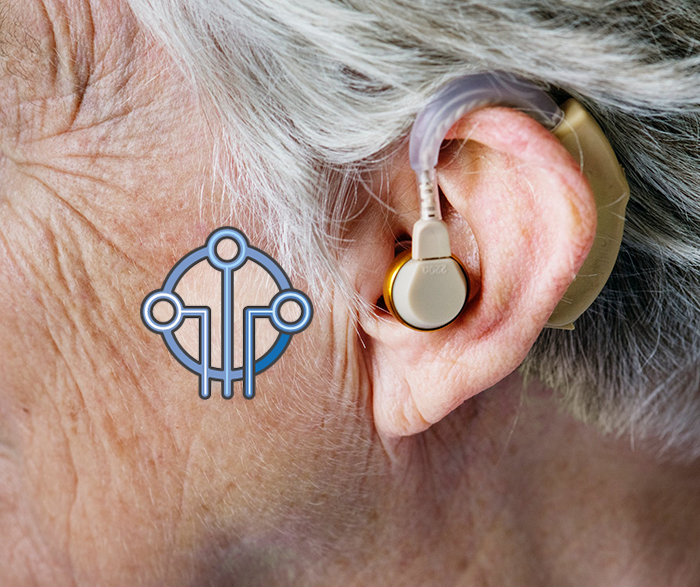 Bahraini Cloud Computing engineer, Mohammed Salman, invented a new smart doorbell device to help the communication process between the deaf and any other person through the use of Internet of Thing (IoT) technology and Amazon Dash Button – a Wi-Fi connected device that reorders your favourite product with the press of a button – using Amazon Web Services’ (AWS) Cloud Computing. 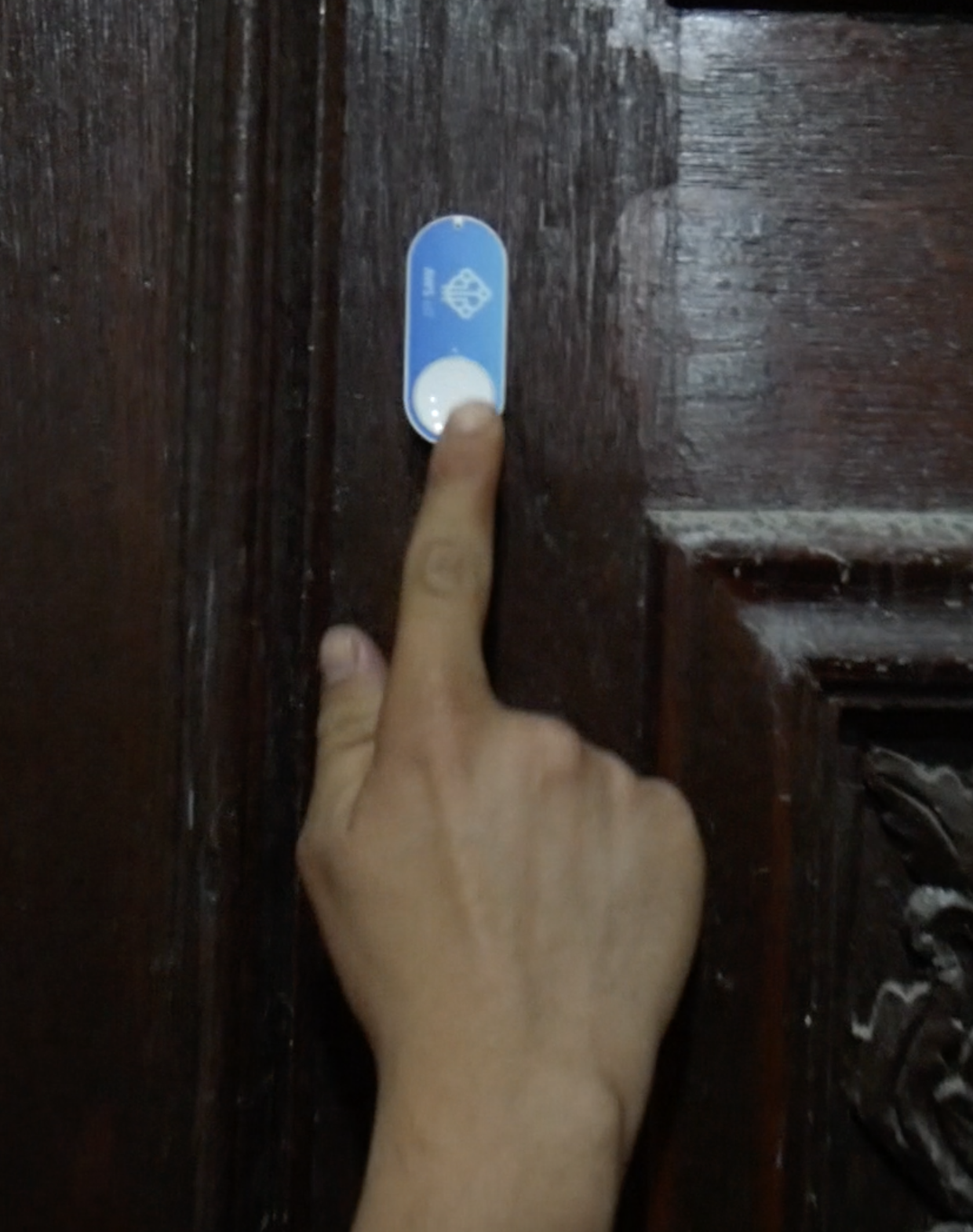 Salman said that the idea of ​​the project came from his passion for the rapid development of cloud computing and IoT, and began to explore the possibility of converting the traditional doorbell into a smart doorbell for the deaf.

Salman added that the use of the device contributes to bridging the gap a basic need, as unlike the traditional doorbells, it is not dependent on sound, but it will use text messaging to the deaf person’s phone or through light signals, to alert the person that someone is at the door.