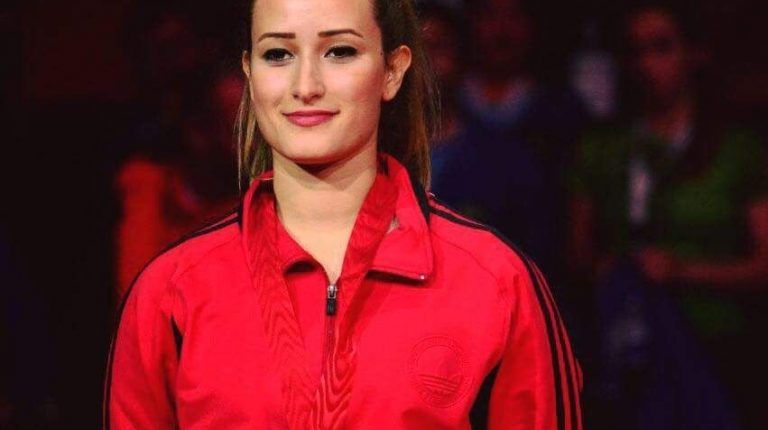 The Egyptian national Karate team is preparing to participate in the 24th World Karate Federation (WKF) World Championship to be held between 6 and 11 November in Madrid, Spain.

Egypt holds high hopes on a number of players, most notably Giana Farouk who clinched a gold medal at the 2016 Karate World Championships in Austria, and Sara Assem who became the first Egyptian, Arab, and African player to win silver medal at the Women’s Karate Kata Championship.

Mohamed Khan: knight of the defeated