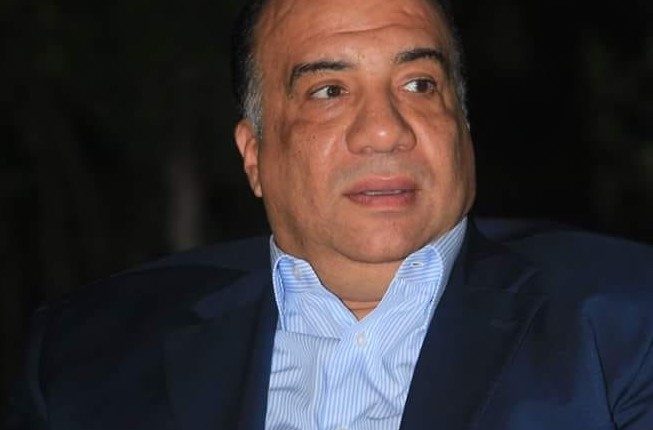 The Federation of National Associations of Ship Brokers and Agents (FONASBA) elected Chairperson of Mohamed Moselhi as vice chairperson for Africa and the Middle East, during its annual meeting held in Cancun, Mexico, from the 16th to 20th October inclusive, hosted by the Asociación Mexicana de Agentes Navieros A C (AMANAC) in the presence of Jonathan Williams, General Manager of FONSABA.

The meetings were also attended by several ship and cargo agents who are members of FONASBA from around the world. This event is in support of maritime transport opportunities in the future. Electing an Egyptian vice president is a great confidence boost and honour from the global navigation community to our beloved country, Egypt.

Alexandria’s Chamber of Shipping has been a FONASBA member since 2016. The Alexandria Chamber of Shipping joined FONASBA to benefit from its members with reports related to maritime transport, and the services that the FONASBA provides in support of maritime transport, as well as develop Arab trade through cooperation between both parties. Egypt’s presence in this international organization will help the development of the maritime shipping industry.