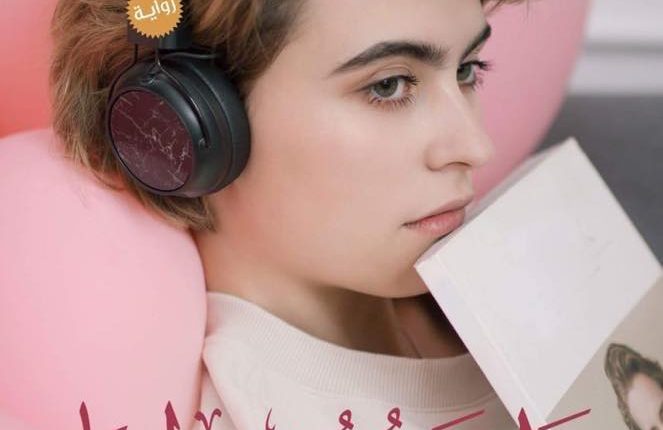 While love issues in the Middle East have been tackled in several novels, movies, and songs, a new novel comes to portray a different image of adoration between men and women in Egypt. Speaking the tongue of a heartbroken woman who gave her affection to an undeserving man, whereby the Egyptian novelist Mai Essam presents her latest work, “Zanantoh watan” (I thought he was my homeland).

Essam’s third production comes to portray the efforts and struggles of females in Egypt and the Arab world, where love is simply not enough to face the social grapples.

As the storyline follows a young women whose heart is shattered, while she remembers her memories with the man that had once been her asylum, the plot tells how females overcome heartbreaks and deal with getting over the modern version of Romeo.

The novel comes after Essam’s famous two novels, “Qalb nour” (Nour’s heart) and “Lam A’od saghera w ya laytany baqait” (I am no longer a child, and I wish I remained).

The book portrays the image of the normal modern families’ lifestyles and their role in supporting their children, while going through heartbreaks.