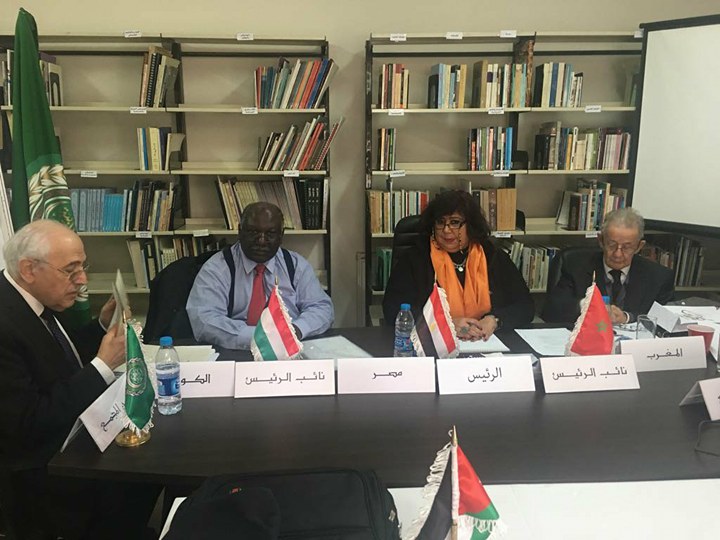 Mahmoud El Khatib, president of Al Ahly SC, ordered forming a committee headed by Counsellor Mahmoud Fahmy, with the membership of Mohamed Morgane, executive director of Al Ahly; Mohamed Fathy, general supervisor of Al Ahly’s legal affairs; and Saad Shalaby, marketing advisor to the club, to investigate the letter received on Saturday from Sela Sport Egypt, in which they affirmed their commitment to the club’s four-year sponsorship contract worth EGP 500m.

This letter contradicted a previous one sent by Saudi Arabia’s Sela Sport to notify the termination of the sponsorship deal due to disagreements between Al Ahly’s management and Turki Al-Sheikh, chairperson of the Saudi General Authority for Sport.

Therefore, El Khatib decided to form the aforementioned committee to look into the issue and asked El Amry Farouk, vice president of the club, and board member Khaled El Darandaly to attend the meetings of the committee, which will begin on Sunday morning, to study the correspondence received from Sela Sport (both Egypt and Saudi Arabia) and submit its report to Al Ahly’s council board to preserve the rights of the club.