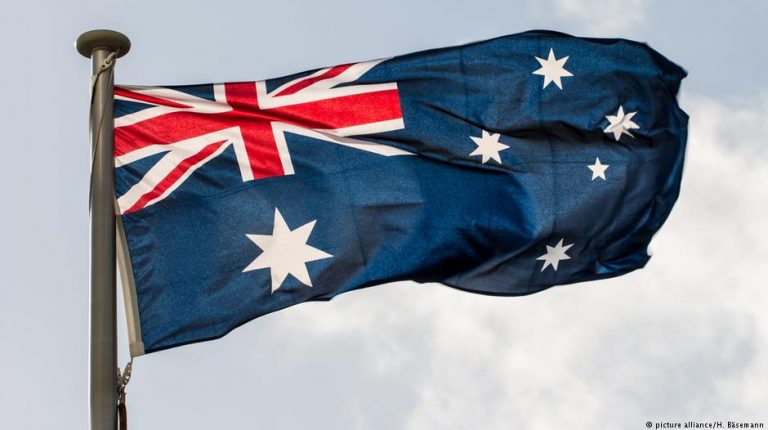 Andrew Hastie, who chairs Canberra’s intelligence and security committee, told parliament late Tuesday that Chau Chak Wing was the real estate developer codenamed CC-3 by the US Federal Bureau of Investigation (FBI) in an unsealed indictment. CC-3 is short for the third co-conspirator.

Hastie said US officials confirmed to him that the 63-year-old billionaire was CC-3 during his visit to the United States last month.

“CC-3 is a Chinese-Australian citizen. He has been a very significant donor to both of our major parties. The Australian people deserve the truth,” Hastie said.

“It’s time we applied sunlight to our political system and a person who has featured prominently in Australian politics over the past decade.”

Hastie’s claims could further fuel diplomatic tensions between Australia and China, which is being accused of meddling in Australian democratic institutions.

China has protested the Australian government’s plans to introduce laws banning foreign interference in its politics — either through espionage or financial donations.

“In Australia, it is clear that the Chinese Communist Party is working to covertly interfere with our media and universities and also to influence our political processes and public debates,” said Hastie, who chairs the committee that is scrutinizing that draft legislation.

Chau has denied any links to the Communist Party.

Bestie’s comments took Australian Prime Minister Malcolm Turnbull by surprise, who said he was not forewarned of Hastie’s statement to parliament.

China on Tuesday called for “concrete actions” from Australia to improve relations. It said Canberra needed to “take off its tinted glasses.”

Chau, who has sued two Australian media houses for making similar accusations, will not be able to able to drag Bestie to the court as the lawmaker made his allegations under parliamentary privilege.

O’Brien told The Australian newspaper Chau was given a pseudonym to protect his reputation as he was never a suspect in the case.

Hastie acknowledged Chau had never been indicted by the United States, “for reasons that are best undisclosed.”