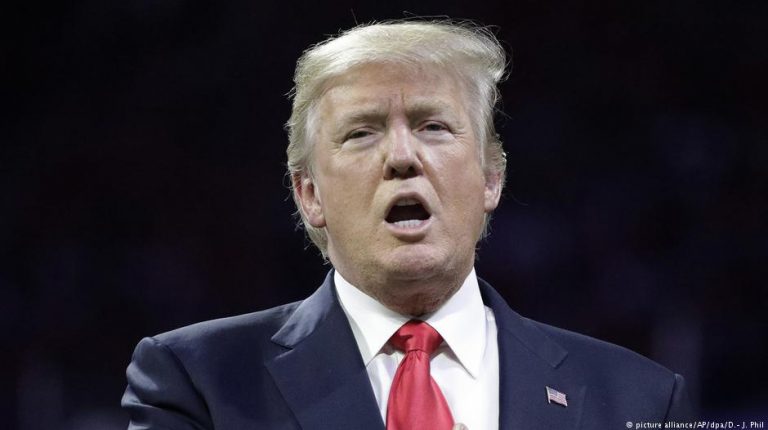 Business economists from the United States have painted a bright picture for the coming months, but the latest survey of their professional association NABE downplayed the Trump administration’s tax and trade policies.Two-thirds of respondents in the latest survey by the National Association for Business Economics (NABE) said US President Donald Trump’s tax cuts, which were promoted as likely to spur hiring and investment, hadn’t affected their corporate plans.

The study released Monday appeared to suggest instead that the economy’s momentum was being driven primarily by solid growth worldwide.

The president and congressional Republicans had attributed much of the recent expansion to corporate optimism over last year’s $1.5-trillion (€1.22-trillion) worth of tax cuts, including a permanent reduction in business tax rates.

Yet the NABE survey downplayed whatever influence Trump’s tax and trade policies might be having on corporate America’s plans.

Some 65 percent of respondents said their companies hadn’t changed their hiring and investment strategies because of the tax cuts. In addition, 68 percent said the president’s tariffs on steel and aluminum weren’t altering their corporate strategy.

For both taxes and tariffs, goods producers including manufacturers were more likely to adjust their plans to the administration’s agenda. But even among those companies, only a minority said they were making changes.

The latest NABE survey also pointed out that with the nation’s unemployment rate at a 17-year low of 4.1 percent, more firms were facing pressure to raise wages because there were fewer workers available to hire.

The study indicated that wage growth should likely be strong over the next three months to benefit workers and consumer spending, the economy’s primary fuel.

NABE economists concluded that higher labor and material costs would not slow sales, but would have an impact on profit margins in the months ahead.