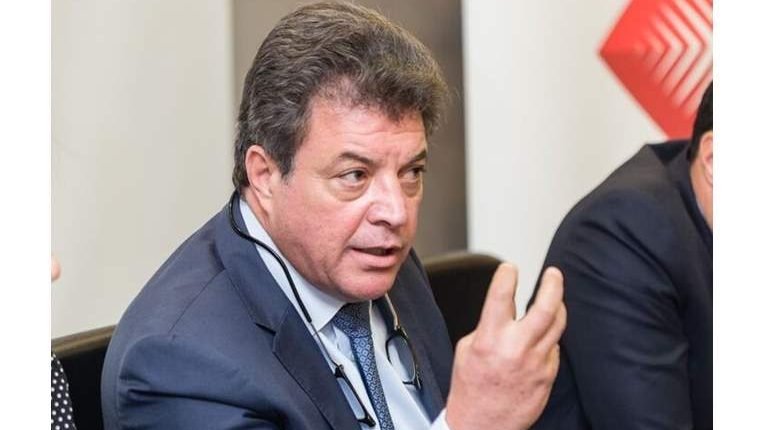 Palm Hills Developments targets directing EGP 2bn in investments to its projects in the current year, according to CEO Mohamed Sultan.

Sultan added that the company also expects to increase its revenues to reach EGP 6.8bn in 2018 through sales estimated at EGP 12bn.

Sultan noted that the company expects to achieve total sales of EGP 12bn by the end of the year compared to EGP 10.5bn at the end of last year.

Sultan said, “Palm Hills strongly supports the Egyptian economy and stands behind it through the continuation of construction, the increase of real estate projects, and pumping investments.”

Palm Hills will offer two projects at Cityscape exhibition. The first project, Capital Gardens, is on an area 103 feddans (434,000 sqm) with a total of 2,500 units, with 21% of its total area built-up, while 79% of the area is for landscaping and gardens connected with walkways and bicycle paths.

Palm Hills will also offer its latest projects in west Cairo and The Crown in Sixth of October on an area of 190 feddans, which includes 658 villas and family units comprising four apartments.

Abdel Rahman noted that the company completed and delivered 12 projects out of a planned 29 over the past years.

The 12 projects include 3,480 units and the company is currently developing another 11 projects.

“The first phase of the project is located on 800 feddans. The first section of the first phase is on about 300 feddans, including about 2,000 units. The company will begin marketing these units during the current year,” Sultan noted. “The state’s share of the project is 26% of revenue for 12 years, in addition to 420,000 sqm, of which 50,000 sqm is for commercial units.”

He stressed that his company is currently focusing on the development of its land portfolio through obtaining any distinctive investment opportunities that may appear in the market, adding that the company has applied for 205 feddans in the second investment offering within partnership projects offered by the state.

The company aims to sell about 16% to 17% of its total sales to Egyptians abroad in the current year.

Palm Hills Development is an Egyptian company that operates in the real estate sector and is listed on the Egyptian Exchange and London Stock Exchange.

Currently, Palm Hills Developments has a portfolio of 26 projects spanning different development stages nationwide, and spread over 27m sqm in Egypt, as well as 5m sqm it owns in Saudi Arabia. The company’s product offerings include primary homes in both west Cairo and east Cairo, as well as second homes in Egypt’s North Coast.

Its land bank includes 757,000 sqm of land earmarked for commercial or retail developments, with ambitions to have such properties contribute around 25% of the company’s consolidated net income by 2020.

Sultan added that the total land bank of the company is 41m sqm, half of which is divided between developed land and land still under development, while the other half has not been offered or developed yet.

Palm Hills is waiting for the Financial Regulatory Authority’s approval of the company’s securitisation portfolio ranging between EGP 250-300m to be used by the company to pay bank debts, according to Abdel Rahman.