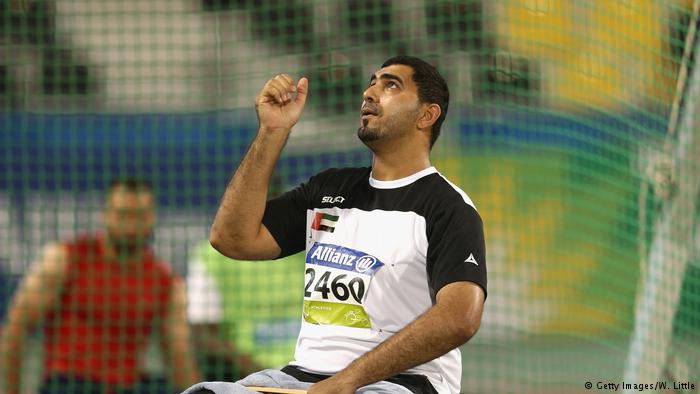 United Arab Emirates para-athlete Abdullah Hayayei has died following a training incident. The 36-year-old was preparing for the upcoming World Para-athletics championships, which begin in London on Friday.Hayayei was set to compete in the shot put, discus and javelin F34 events, but suffered the fatal injury while training in London on Tuesday.

“The man was pronounced dead at the scene at 17:20. At this early stage, it is believed the man was struck by a metal pole which formed part of training facilities at the center.

“The man was a competitor at the World Para Athletic Championships being held in London. His next of kin have been informed.”

Phillip Craven, chairman of the International Paralympic Committee (IPC), said: “We are all truly devastated by this tragic news and the passing of Abdullah… We are all in a state of shock at this terrible tragedy.”

A moments silence will be held for Hayayei, who represented the UAE in the F34 class javelin and shot put at Rio 2016, ahead of the opening ceremony of the championships on Friday. The IAAF World Championships will also be held in London’s Olympic stadium and begin on August 4.