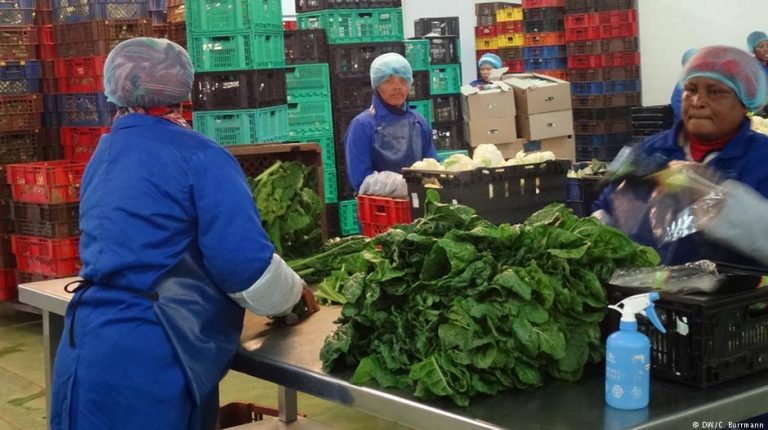 The food in our supermarkets often has to travel long distances. To keep it fresh in the meantime, it needs to stay cool on the journey. But refrigerating vast quantities of produce on their journey from farm to shelf is bad for the climate. Food-cooling trucks and containers usually operate with coolants that act as greenhouse gases nearly 4,000 times stronger than carbon dioxide. A firm in South Africa has developed a “green” cooling system that should keep food fresh and cut down on emissions – it hopes to export the idea around the world.

A film by Cornelia Borrmann