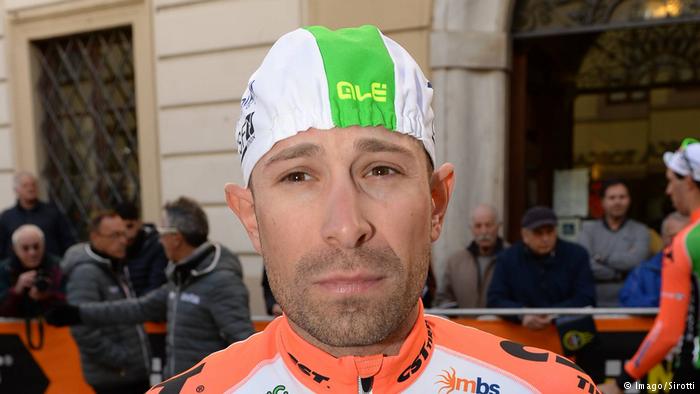 Pizarri topped the Giro mountain classification in 2013 but will miss this year’s event along with 26-year-old Nicola Ruffoni (pictured) and the rest of the Bardiani–CSF team, who will all be suspended for a period of between 15 and 45 days in line with the UCI’s anti-doping rules.

Bardiani said in a statement that it “intends to proceed with the immediate suspension of the riders from the squad present in the Giro d’Italia” and from all cycling activities.

The team added that the riders will be immediately dismissed if the positive results are confirmed.

“We retain the possibility of further action to protect our image and that of our sponsors,” added Bardiani.

The Giro d’Italia begins in Sardinia on Friday and will finish in Milan on May 28.