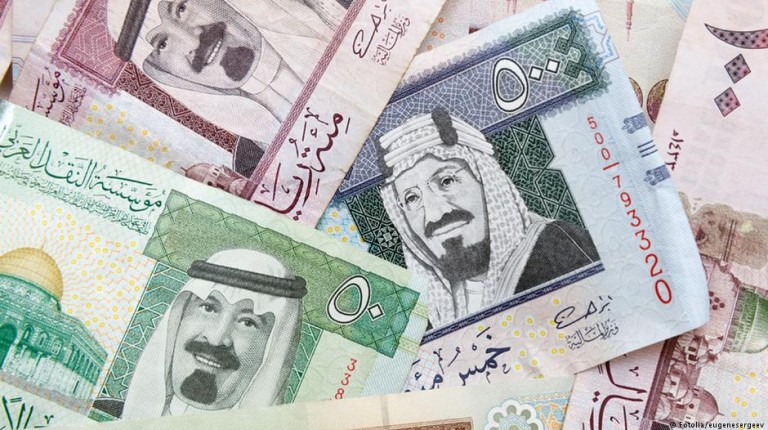 The debut international sukuk was seen trading at a cash price premium of roughly 0.5 cents over the bond issue price in the grey market on Thursday, illustrating demand that had generated orders of $33 billion, traders told Reuters.

Islamic financial instruments including sukuks are structured to comply with Islamic law, which does not allow the payment of interest.

The sale of the Islamic bond came after the kingdom turned to the conventional global debt market in October for the first time, raising $17.5 billion in a standard bond issue.

Saudi Arabia has also sold domestic bonds and drawn on its accumulated reserves in an effort to reform the economy and address budget deficits caused by the collapse in oil revenues since 2014.

In a report earlier this month, Saudi firm Jadwa Investment said the kingdom’s foreign reserves, including securities, bank deposits and gold, had fallen to a near six-year low.

Reserves dropped to $514 billion in February, with more recent data not yet available.

Banks in EGX exceed market’s expectations during Q1 of 2016: Beltone

EGX discusses four major issues with the government in 2016