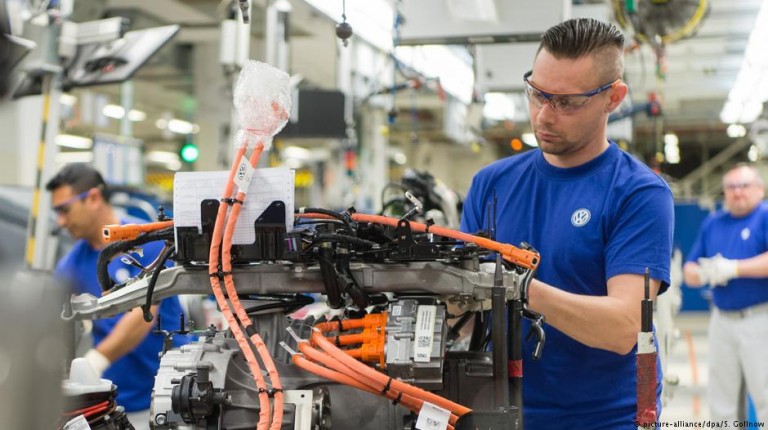 The institutes’ spring outlook expects Germany’s gross domestic product (GDP) to rise by 1.5 percent in 2017, up from their previous prediction of 1.4 percent, while the economy is forecast to expand by 1.8 percent in 2018, compared with 1.6-percent growth penciled into last autumn’s outlook.

This is not to say that the economists involved in the forecast turn a blind eye to current uncertainties, mentioning that the conditions for steady growth could be impacted by UK-EU negotiations on Britain’s exit for the European Union.

Also, the report explicitly mentions the potential effects of US President Donald Trump’s protectionist agenda, but does not fail to point out that the US administration’s planned investment and employment program may also act as a boost to European economies, at least initially.

The economic think tanks said economic growth was first and foremost a result of healthy domestic consumption rather than strong investment activity or exports.

They added that Germany’s jobless rate would decline further to reach 5.4 percent in 2018, after 5.7 percent this year.

The economists warned that a spike in consumer prices (expected to rise from 0.5 percent last year to 1.8 percent this year) would likely put a damper on people’s willingness to continue their current shopping spree.