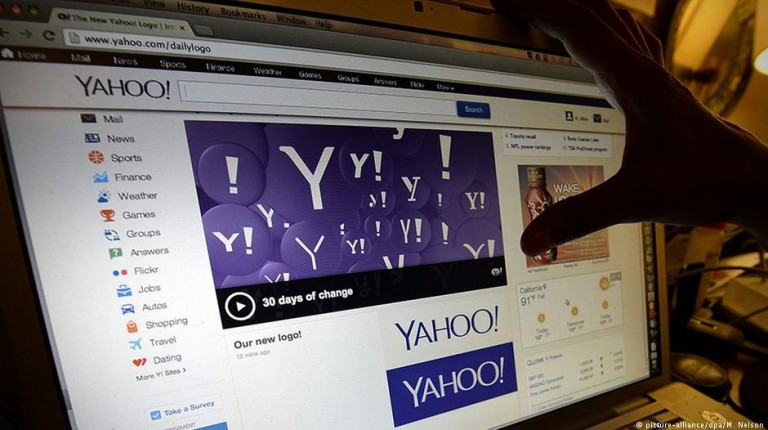 The future of Yahoo’s internet business under telecom titan Verizon has become a lot clearer after reports that it is to merge with AOL later this year. Yahoo CEO Larissa Mayer will quit the company’s board.The internet business of Yahoo and AOL would be combined into a unit called Oath, US media reports said Tuesday.

The slated merger, which is to happen after the completion of the Yahoo takeover by telecoms giant Verizon this summer, was confirmed in a tweet by AOL CEO Tim Armstrong.

A price cut early this year kept Verizon on track to finalize the purchase of Yahoo’s internet service and share the costs for a pair of terrible hacks that threatened to derail the transaction.

Yahoo had announced in September that hackers stole personal data from more than 500 million of its user accounts. In December, it admitted to another cyberattack affecting an even larger number of users.

The deal with Verizon is now expected to close in July and will end Yahoo’s run of more than 20 years as an independent company.

Yahoo chief Larissa Mayer is to quit the company’s board after the merger with Verizon and the creation of Oath.

The financial details of her withdrawal will still have to be hammered out. The Recode internet blog said Tuesday Mayer could be entitled to up to $23 million, although it remains unclear whether the full payment will be made, considering Yahoo’s poor business figures in the past four years and the costs arising from the hacker attacks.

Internet users decline by 7% in January

Wikipedia to be blacked out over anti-piracy bill

A dramatic path to self-awareness