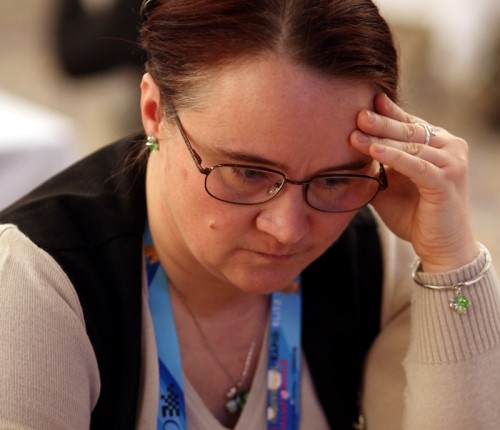 Shortly before celebrating the 2017 Women’s World Chess Championship, where she was qualified to compete, Romanian chess champion Cristina Adela Foișor died on Sunday.

After fighting against a severe disease and being in coma for several days, she passed away at the Timişoara County Emergency Clinical hospital.

Foișor, who was born on 7 June 1967 in the Romanian city of Petroșani, is going to be buried on Thursday in her hometown.

Foișor won the Romanian Chess Championship five times, three of which were consecutive: 2011, 2012, and 2013. She represented Romania numerous times at the Women’s Chess Olympiad.