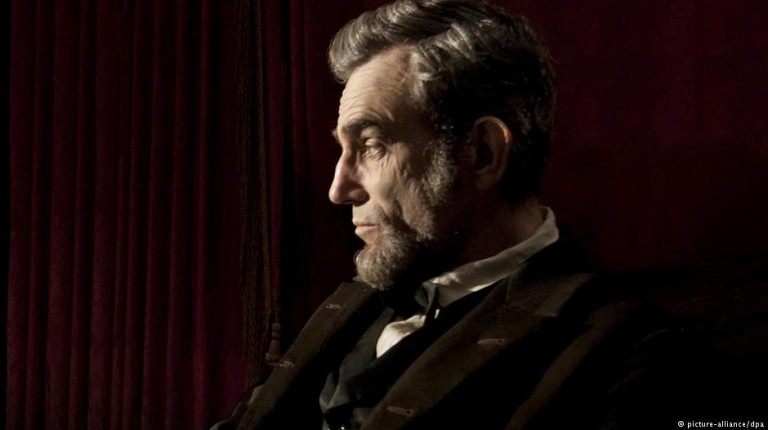 To some people, the election of Donald Trump as 45th president of the United States may seem like the plot of a bad movie. But Hollywood has long been interested in the lives of US presidents. DW presents a look back.The clock is ticking: How long until the first movie featuring business mogul Donald Trump as president hits theaters?

It’s not as if there’s a lack of material for screenwriters and directors when it come to the 45th president of the United States. Trump doesn’t bring a political background to the White House, but a life full of exploits and outrageous anecdotes.

Those films are in the future. First, let’s take a look back at the American presidents who have already appeared on the silver screen.