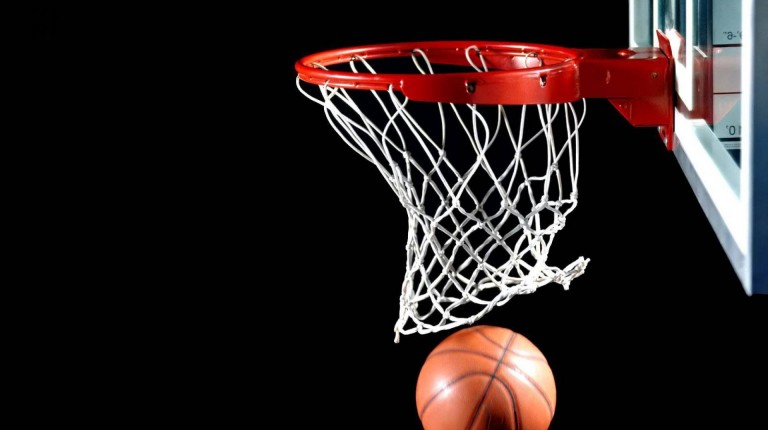 The Egyptian Basketball Federation, presided over by Magdy Abou Farikha, will host the draw for the 22nd Emirates Airlines Men’s Basketball Championship for Arab teams on Wednesday.

This is the 22nd edition of the championship; Egypt has organised seven editions and won 10 editions so far.

Egypt has had an eventful 2016, as it hosted the 31st edition of the FIBA Africa Basketball Club Championship this month, which was won by Al-Ahly, and will host the 22nd Emirates Airlines Men’s Basketball Championship for Arab teams. In March 2016, Egypt was chosen to host the 2017 Basketball World Cup for junior players under the age of 19 by the International Basketball Federation (FIBA).

For the first time in Africa, Egypt hosts U19 Basketball World Cup

The draw of the 2017 Basketball World Cup

Egypt to face off against Saudi Arabia on Wednesday

Egypt, Algeria to face off in Emirates Airlines Men’s Basketball Championship on Tuesday