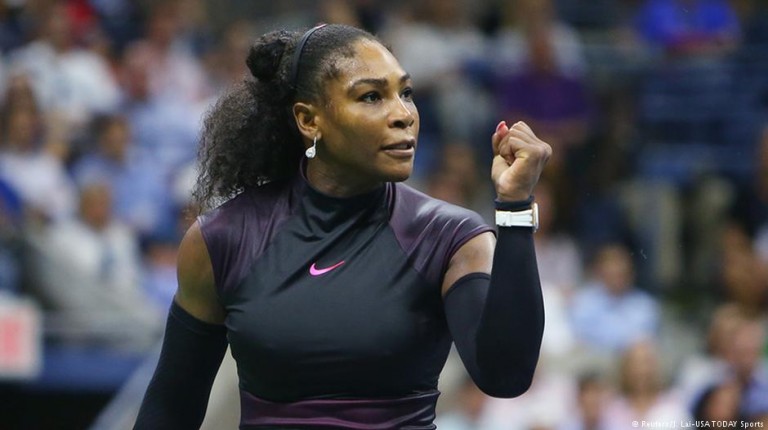 Serena William has written an open letter criticizing what she perceives to be the double standards faced by women in sport. The American tennis star says female athletes are “constantly reminded they aren’t men.
“In a letter published in Porter Magazine and republished by British newspaper The Guardian, the 22-time Grand Slam champion addressed "all incredible women who strive for excellence."

The 35-year-old also notes that her male counterparts like LeBron James, Tiger Woods or Roger Federer, are never described by their gender and weighed in on the equal pay debate.

"When the subject of equal pay comes up, it frustrates me because I know firsthand that I, like you, have done the same work and made the same sacrifices as our male counterparts. I would never want my daughter to be paid less than my son for the same work. Nor would you," she wrote.

Finally, Williams calls on those reading the letter to be bold.

"It is my hope that my story, and yours, will inspire all young women out there to push for greatness and follow their dreams with steadfast resilience. We must continue to dream big, and in doing so, we empower the next generation of women to be just as bold in their pursuits."

Serena Williams powers past Beck into Wimbledon fourth round

Tennis: Nadal, Williams advance to US Open third round