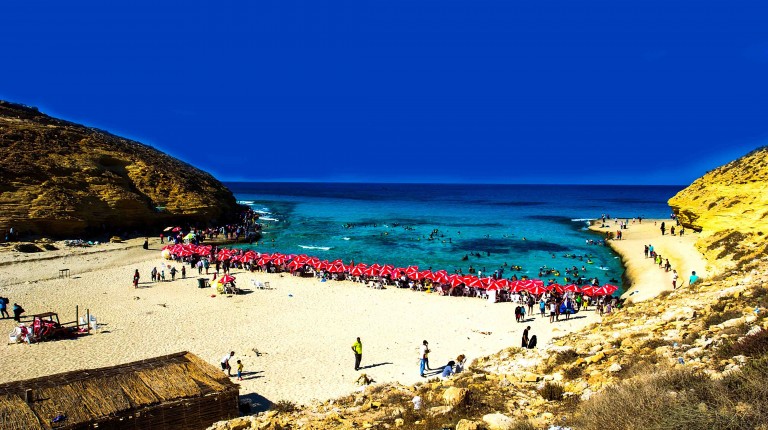 Abdel Aziz said that Marsa Matrouh is quite attractive for real estate investment, adding that the resort will include villas and chalets featuring some of the latest designs in the region.

The company has not yet received all of the required approvals from concerned authorities for obtaining the land.

Once the company received the approval, the project’s first phase will be implemented within the next few months.

The company’s chairperson predicted that prices of units will increase over the next three months by 100%, as a result of increase in steel prices, which represents 60% of the cost of real estate projects.

He pointed out that the company is currently considering how it will price its units and will wait until the exchange rate stabilises and the delivery of the International Monetary Fund (IMF) loan, which will contribute to the provision of US dollar liquidity.

Abdel Aziz complained about the difficulty in obtaining land, especially in the new coastal communities, due to the complicated bureaucratic procedures and high prices of land.

The company currently has ongoing real estate projects in the Faisal area in Giza and is studying the possibility of expanding in other areas, such as the North Coast.

Marsa Matrouh: the city of serenity