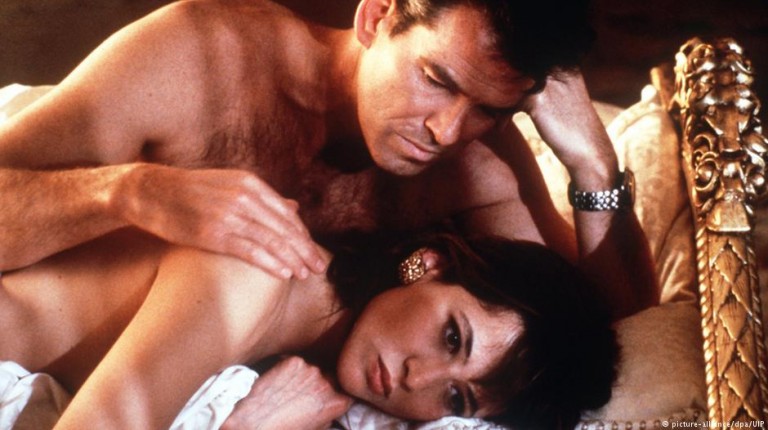 Movie-goers saw her evolve from a teenager in love in “La Boum” to a sexy Bond girl in “The World Is Not Enough.” French actress Sophie Marceau now turns 50. Rediscover her and other “grande dames” of French cinema.Sex appeal, stunning good looks and talent to spare – many French film actresses easily fit the description of a "grande dame," a highly admired or respected and influential woman of great prestige.

Certainly among their ranks is actress, director, screenwriter, and author Sophie Marceau. Born on November 17, 1966, Sophie Marceau now celebrates her 50th birthday. An actress since her teenage years, starring in the popular French comedy "La Boum," Marceau rose to international fame through her performance in "Braveheart" in 1995 and by playing the Bond girl in the 19th James Bond movie in 1999.

Click through our gallery of "12 'grandes dames' of French cinema" for more on Sophie Marceau, Brigitte Bardot, Catherine Deneuve, and others.

A Present From the Past: on the memories we choose to keep alive

A review of Arab tourism in Egypt through 2014

Keitel, Dillon and Jones at the 31st Cairo Film Fest.

Nights of the mummies