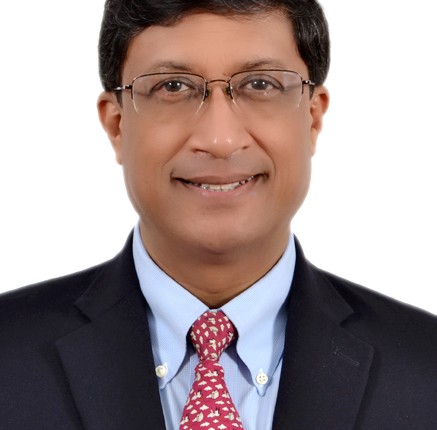 Egypt’s minister of supply and internal trade Mohamed El-Sheikh met with the Indian ambassador to Egypt Sanjay Bhattacharyya on Tuesday for an interactive session held during the visit of the Indian Tea Delegation to Egypt. Also attending the session were around 45 Egyptian officials and executives dealing in tea. The groups discussed the trade relations of tea and other commodities between Egypt and India.

Joydip Biswas, the deputy director of the Tea Board of India led the delegation. The Tea Board is a governmental body tasked with the regulation and promotion of Indian tea cultivation. “Egypt imported only 3m kilogrammes of tea from India in 2015, however, the number is expected to go up to 90m kilogrammes by 2020,” Biswas said.

“Egyptians consume 90,000 tonnes of tea per year, which is the equivalent of 1.11 kilogrammes per person. However, due to climate conditions, we are unable to cultivate tea in Egypt, this opens doors for importing high-quality Indian tea; especially with the custom tariff reduced to 2%, and the value-added tax (VAT) not imposed on tea, ” said Cairo Chamber of Commerce’s chairperson Sameh Zaki  during the session.

“Now -especially after President Abdel Fattah Al-Sisi’s recent visit to India- is a good time for a significant enhancement in the bilateral trade relations between India and Egypt, as well as between Egyptian tea importers and Indian tea exporters,” said ambassador Bhattacharyya. He added that India is looking forwards to more strengthening of relations between the two countries in all fields.

Deficit in trade balance down by 3.1% in August: CAPMAS