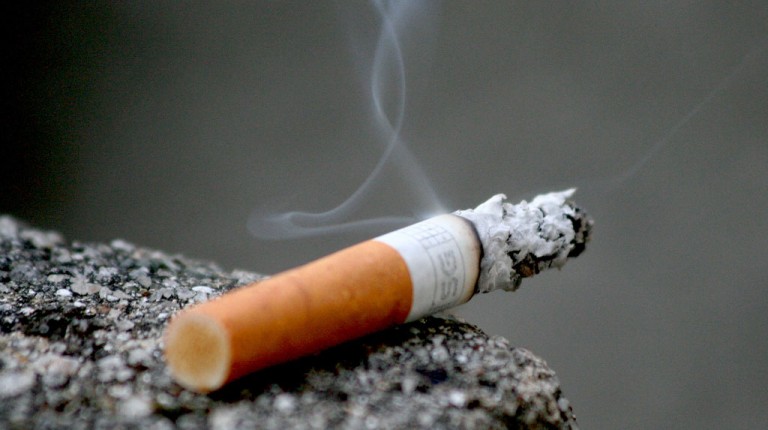 The Eastern Tobacco Company is facing a hard time obtaining foreign currency from banks to open letters of credit to purchase raw materials, which is threatening the company’s production and sales operations, according to a report released by the company on Wednesday.

“The import costs are estimated at $30m a month, putting the company in a critical situation,” read the report. The company’s strategic stock of raw materials has declined from being sufficient for a period of 24 months to 12 months.

Mohamed El-Adl, chairperson of the Chemical Industries Holding Company (CIHC), of which Eastern Tobacco Company is a subsidiary, said that the latter is planning to cultivate tobacco in Egypt throughout 2017 as an alternative to importing necessary raw materials.

“The cultivation of tobacco in Egypt will save the state about EGP 200m,” said Mohamed Haroun, chairperson of Eastern Tobacco Company.

The report also showed that the company’s strategic hard currency stock has run out. The reserves were being maintained to offer additional support for obtaining raw materials.

Due to the company’s hard currency needs, Eastern Tobacco Company is refusing to collect its dues from Philip Morris International in Egyptian pounds instead of US dollars during the first quarter of fiscal year (FY) 2016/2017. Philip Morris stopped paying dues in US dollars starting in April 2016.

The company is considered the state’s second largest supplier to the state treasury after the Suez Canal, with an estimated EGP 29.5bn in 2015 and an expected amount of EGP 31bn in 2016.