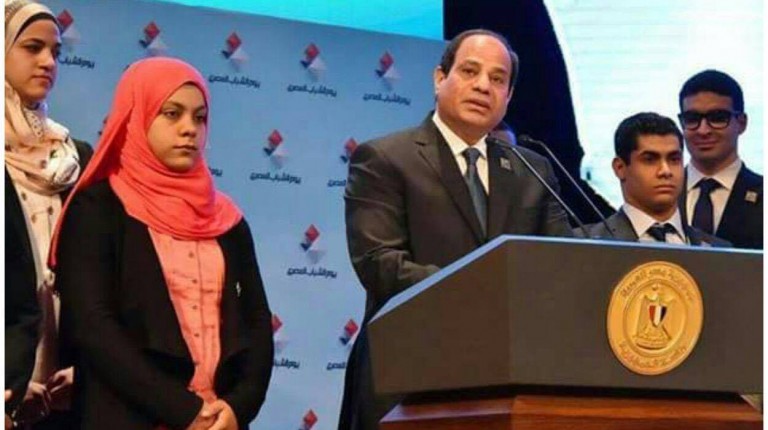 Last but not least, Egyptian powerlifters Shaaban Ibrahim, Amal Mahmoud, and Amany Ali, won bronze at the men’s under 65kg division, the women’s under 67kg, and the women’s 73kg, respectively.

Powerlifting was not the only sport where Egyptian Paralympians stood out. In athletics, Mostafa Fathalla Mohamed won a silver medal in the men’s 100m-T37. Also, the Egyptian men’s team for sitting volleyball won bronze.