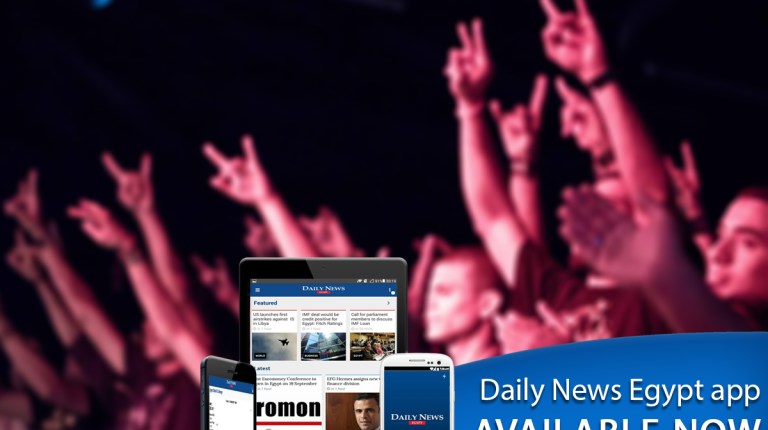 The term ‘satanics’ has made its way back again to Egypt, referring to the local metal music community, reminding of some of the underground scene’s darkest day a few years back. It poses the question whether the Egyptian society is really afraid of anything different, especially since the term has made its rounds amongst the elite as well.

The term ‘metal music’ has become a massive communication barrier when meeting new people. When  a person asks another about their favorite genre of music and the answer is ‘metal’, that person is sometimes automatically accused of being a ‘satanic’ or devil worshipper.

This is not the first time this happens in Egypt; the metal community has always been subject of controversy and was always attacked by the media and society.

Another important question that arises is why metal concerts taking place at the Sawy Culture Wheel, a cultural centre in Cairo, are not accused of such indictments?

Even the elite and well-educated segments of society share the same views of the metal community in Egypt, although some expect that these segments would be more understanding. Being different in a racist society is like suicide.

If one looks beyond the black clothing and aggressive looks, one realizes that behind the façade is just another human being with fears, hopes, and dreams.

The community also includes a lot talented singers, guitar players, music composers, and drummers that put a lot of hard work into perfecting their skills.

One should not prejudge and assume without having a closer look. The person in front of you is a human of flesh and blood just like you. Stop casting people out like lepers. Understanding and collaboration are key pillars in building and harnessing culture, beliefs, society, and the country as a whole.

Miscommunication and fear are plaguing the society. It is time to listen to each other, know each other, and love each other, and understand that being different is a must. Without differences there will be no creativity, and people will just become copies of one another.

Youth should be given their chance to stand out and speak their own minds because the future lies in their hands and no society has ever developed and no nation has ever flourished without the minds of its youth.

Last month, Daily News Egypt held a writing competition in which followers were invited to submit an article on the topic of their choosing. Ten of the best articles submitted were selected by DNE. In the next phase of the competition, the top three that receive the most likes on Facebook will win cash prizes and a one-month internship. DNE is not responsible for the content of the selected.
Topics: Egyptian society media society metal music

Questions to our security systems

Al-Sisi: pick your battles to win your war

Cultural life in Paris grinds to a halt after attacks

Music Therapy: An international treatment or a fairytale?