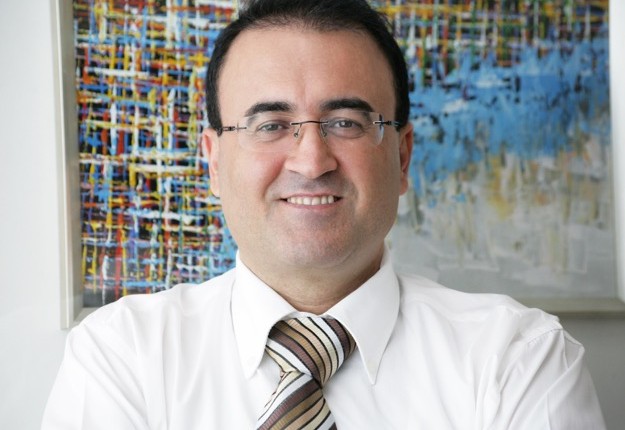 There are mounting concerns currently being voiced by prominent organisations, such as the International Monetary Fund (IMF) and the Bank of International Settlements, over the long-term impact of the slow growth rate reported across all major economic regions from the latter part of 2015 to early this year. Significant losses in the global financial and commodity markets have been observed following crucial developments, such as the slowdown of the Chinese economy, volatile oil prices, and currency weaknesses in emerging economies.

Although almost a decade behind us, the 2008 financial crisis─the worst economic disaster to hit the world since the Great Depression of the 1930s─still provides valuable lessons in times of economic uncertainty such as these. For one, it has taught us that springing into early and decisive action is essential to preventing huge and potentially unrecoverable losses. It also opened the eyes of the world to the necessity of looking beyond conventional financial models and considering the efficacy of what used to be regarded as novelty paradigms such as Islamic banking.

Islamic finance has blossomed into one of the fastest-expanding segments of the global financial industry post the 2008 crisis. It has gained a firm foothold even in many non-Muslim markets as, with an estimated global worth ranging from $1.66tn to $2.1tn, it is a major economic force that is simply too influential to ignore. It is important to note that, according to an IMF study comparing the performance of Islamic banks and conventional banks during the financial crisis, the former were actually performing better than their conventional peers on the run-up to the crisis. Findings also revealed that Islamic banks, on average, exhibited more resilience during the crisis.

It would thus be very timely and greatly beneficial for the corporate world to revisit the value of Islamic banking, as the world braces for a protracted economic slowdown and even a possible recession.

The main difference between Islamic and conventional banks is that the former follows the principles of Sharia law. Islamic banking and finance thus upholds justice mainly through the sharing of risk. Stakeholders are required to share profits and losses and are strictly prohibited from charging interest. Islamic financial intermediation is thus asset-based and emphasises risk sharing, as opposed to conventional intermediation, which is predominantly debt-based and permits risk transfer.

It makes sense for a company to embrace a banking model that is exceptionally protective and conservative, given today’s unpredictable markets─more so if it is doing business in Dubai, which is gearing up to become the capital of the global Islamic economy. At the broader regional level, the participation of rapidly growing economies, such as Bahrain, Kuwait, Oman, Qatar, Saudi Arabia, and the United Arab Emirates, ensures that Islamic banking and financing will continue to be substantially funded, strictly managed, and heavily promoted internationally on the long run.

Amidst today’s worldwide economic unrest and tightening financial conditions, companies have to make critical decisions to protect themselves from catastrophic events, such as another worldwide economic recession. Better safe than sorry, as the saying goes. Leaning on Islamic banking and finance ensures that companies can do business as usual with greater confidence, optimal security, and no regrets─regardless of whatever challenges a constantly evolving global economic order dispenses.