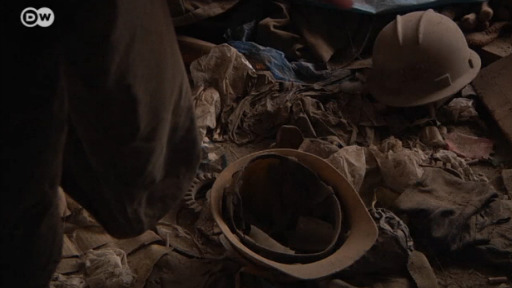 China has shrugged off a decision by stock index firm MSCI to continue ignoring the country’s A shares in its influential global equities index, saying that the gauge cannot be complete without the Chinese stocks.
It was the third year in a row that global equity index provider MSCI left China out of its Emerging Markets Index, which guides the allocation of billions of dollars of investments.

Inclusion could have helped steer more foreign portfolio investment into China at a time when the country is fighting off capital flight and a downturn in foreign direct investment.

Foreigners wanting to buy Chinese shares have been mostly restricted to “B” shares denominated in US or Hong Kong dollars and traded in Shanghai and Shenzhen, or “H” shares traded in Hong Kong. Those restrictions have kept international money out of what are now some of the world’s largest markets by capitalization.

But Beijing reacted coolly to MSCI’s decision released Tuesday, claiming that its “A” shares were anyway becoming “more influential” in the world.

“Any international indexes without China’s ‘A’ shares are incomplete,” Deng Ge, spokesman of the China Securities Regulatory Commission (CSRC), said in a statement released Wednesday.

Chinese markets had fallen for several consecutive days on anticipation of MSCI’s move, but ended higher despite the rejection. The benchmark Shanghai Composite Index closed up 1.58 percent, while the Shenzhen Composite Index jumped 3.12 percent.

In a statement, MSCI lauded Chinese efforts to provide greater access to its domestic, renminbi-based capital markets, including an offer to US investors last week, giving them an investment quota worth $38 billion (33.8 billion euros) to buy Chinese shares.

However, the index company also noted that China still maintained problematic restrictions such as a 20-percent monthly repatriation limit, which it called “a significant hurdle for investors.” In addition MSCI admonished too many restrictions on new financial product offerings.

“International institutional investors clearly indicated that they would like to see further improvements in the accessibility of the China A shares market before its inclusion in the MSCI Emerging Markets Index,” said Remy Briand, MSCI Managing Director.

At the same time, Briand credited Chinese authorities with having cleared up other deterrents to foreign investors, including issues on beneficial ownership of shares and regulations on trading suspension. “They demonstrate a clear commitment by the Chinese authorities to bring the accessibility of the China A shares market closer to international standards,” he added.

In response to the criticism, CSRC official Deng Ge insisted that China’s capital market reform agenda would not be influenced by MSCI’s decision. “Building a long-term stable and healthy capital market is our own need,” he said.

MSCI fluctuations throughout the past week