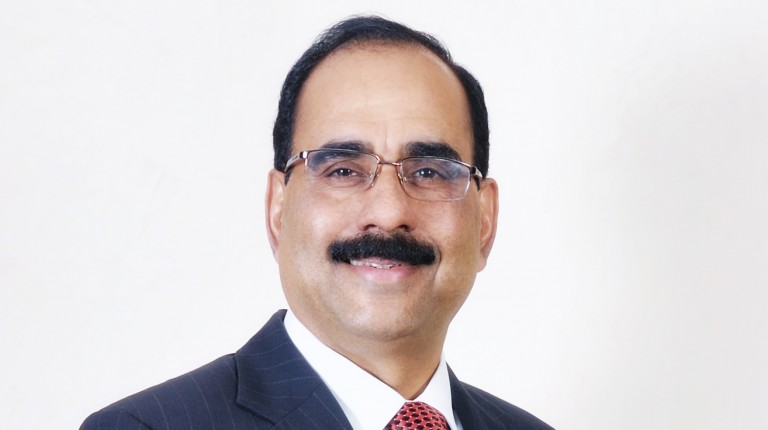 In 2015, the 1 million Egyptians expatriates living in the Kingdom of Saudi Arabia sent $7.57bn in remittances to Egypt, the global money transfer company Xpress Money announced on Sunday.

“Egyptians in Saudi Arabia collectively send more money home than those in Kuwait, the UAE, and Jordan combined. Remittances from Saudi Arabia to Egypt help alleviate poverty, create opportunities for education and small businesses, and spur investments in the local economy,” Xpress Money said in a statement.

Saudi Arabia has emerged as the Middle East and North African (MENA) region’s largest overall remitter of funds to other countries around the world, and the number one transmitter of remittances to Egypt within the region, according to World Bank figures for April 2016.

Saudi Arabia hosts a large population of expatriate Arabs, mostly Egyptians, as well as other nationalities from around the world, the World Bank added. The kingdom has historically been the most influential source of remittances within the MENA region owing to its booming economy that generates job opportunities for expats across the world.

“We expect remittances from Saudi Arabia to other MENA countries like Egypt, and to destinations in Asia, to continue growing year on year,” Xpress Money’s COO Sudhesh Giriyan said.

“Xpress Money has renewed its focus on serving customers in Saudi Arabia,” Giriyan added. The brand has invested in its strong network to extend easy accessibility to customers. Customers can easily send money from any of its 250 locations across Saudi Arabia, as well as benefitting from some of the market’s lowest fees, starting at SAR 25, and competitive exchange rates.

Egyptian remittances are one of the most important sources of hard currency in the Egyptian market beside exports, Suez Canal returns, and tourism, according to data from the ministries of Man Power and Immigration.

Waving off poverty in Bulgaria