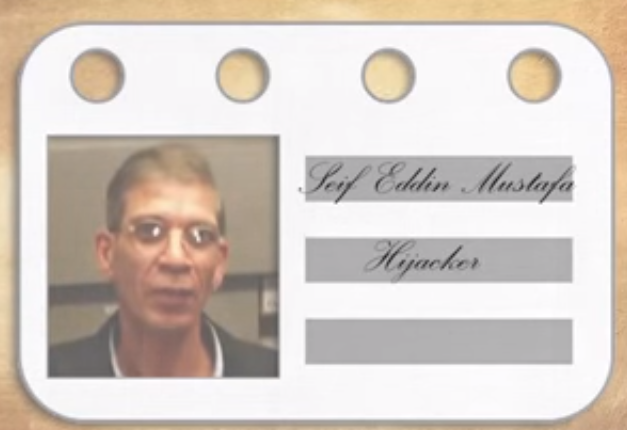 The hijacker has been in Cypriot authorities’ custody since the incident took place on 29 March.

“Mustafa faces charges of hijacking, the illegal possession of explosives, abduction, threat of violence, attempt to cause bodily harm with the use of explosives, reckless behaviour, and offences relating to the violation of the laws on terrorism and civil aviation,” CNA reported.

Mustafa was identified as the plane hijacker of EgyptAir flight 181, after reportedly threatening the pilot with an explosive belt, forcing him to land in Larnaca Airport on the morning of 29 March. 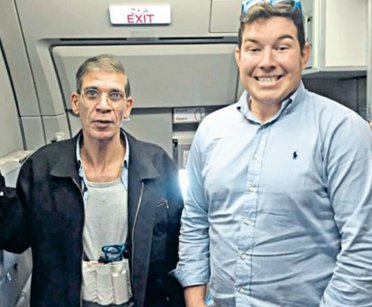 The flight departed from Borg El-Arab airport near Alexandria and was initially scheduled to land in Cairo at 7.15 am, before the hijacker forced it to reroute.

However, the hijack has not been described as an act of terrorism by Cyrpiot authorities, or by freed passengers who were on board, as they suggested Mustafa was “mentally unstable”.

Minister of Foreign Affairs Ioannis Kasoulide reiterated that “it was not an incident related to a terrorist act”. In an official statement on 29 March, the minister said the examination of explosives Mustafa claimed to possess, were not identified as such.

“At the beginning, he wanted to deliver an envelope to his former Cypriot wife, who went to the Airport, following the instructions of the Police, and had a brief discussion with him. He then asked for EU representatives to ensure him on issues that were not reasonable. Finally, he consented to discuss with a representative of the Ministry of Foreign Affairs. By the time Ambassador Pantelides arrived in Larnaka, the operation had ended”, he added.

The hijacked EgyptAir flight: a blow to Egyptian tourism?