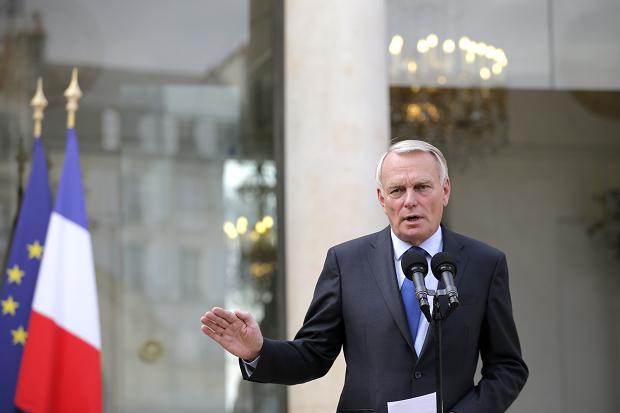 Ayrault will discuss current affairs in the Middle East, especially in Libya and Syria, counter-terrorism measures, and bilateral relations with his Egyptian counterpart.

Egyptian officials told local media that the visit comes in the framework of preparations for French president Francois Hollande’s visit to Cairo in April.

French-Egyptian relations improved when Egyptian president Abdel Fattah Al-Sisi visited Paris last year and signed several economic and military agreements. During the climate change summit in Paris, Hollande praised the remarkable growth in cooperation between both countries and stressed the importance deepening such cooperation in future.

These manoeuvres aim to “share our expertise with the Egyptian military … one of our main Middle Eastern partners”, the French Ministry of Defence said at the time.

The joint military exercises take place amid concerns from Western powers about the spread of terrorism in neighbouring Libya.