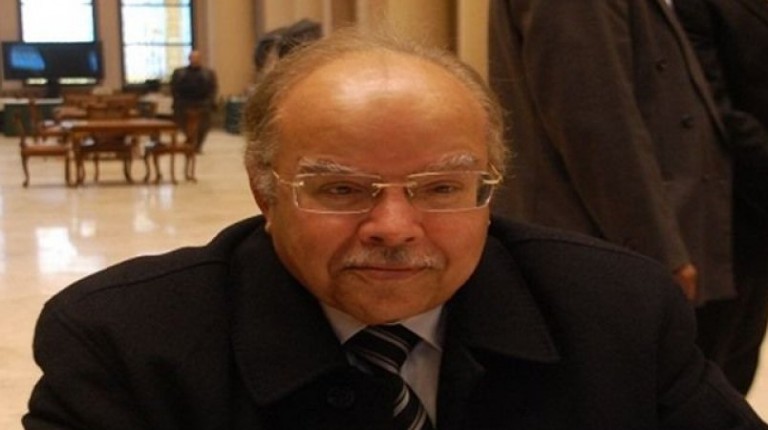 The House of Representatives accepted the resignation of MP Serry Seyam Sunday, according to the official parliamentary website.

Seyam had submitted his resignation following the completion of the electoral process. He is former head of the Cassation Court and the Supreme Judicial Council and was among 28 MPs appointed by President Abdel Fattah Al-Sisi last January.

The House of Representatives is scheduled to discuss the internal regulatory chart in its Sunday session. The step is necessary for the elections of internal parliamentary committees and the official start of parliament work in legislations.

Despite a few local media reports suggesting that a last minute change was made to the session, which resulted in the discussion being postponed from Monday’s session, the parliament’s office told Daily News Egypt that the announced scheduled has been upheld and that any changes would immediately be published on their website.