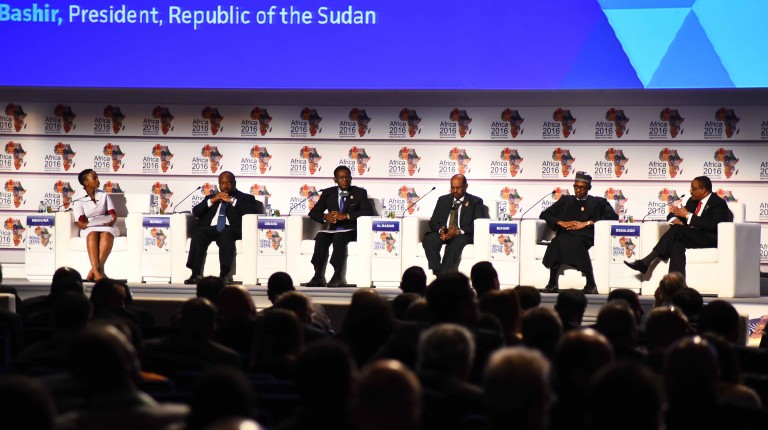 African countries have successfully attracted $128bn worth of foreign investment throughout 2015, an increase of 36% compared to 2014, Director of COMESA Regional Investment Agency Heba Salama said.

“African investors contributed some 30% of those investments,” Salama said, noting that Africa has become the most attractive destination for foreign investment. “The total size of African countries’ economies is expected to record $4tn by 2020, versus $2.4tn in 2016.”

The continent has entirely changed, she said, and transformed into a manufacturer of technology, having made breakthroughs in various industries and healthcare. Africa has recently attracted US, British, and Gulf investments.

Africa is no longer a place for raw materials extraction only; it has become an influential party in the technology industry. There are 370 million middle-income citizens in Africa; a fact that has contributed to the growth of the consumer base, she said.

The telecommunications and information technology and medical care witnessed significant development in Africa, where roughly 720 million people use mobile phones in Africa. All financial transactions in Kenya are carried out via mobile phone.

African countries such as Nigeria and Kenya manufacture their own vehicles.

Prime for investment, COMESA countries must be more than export market