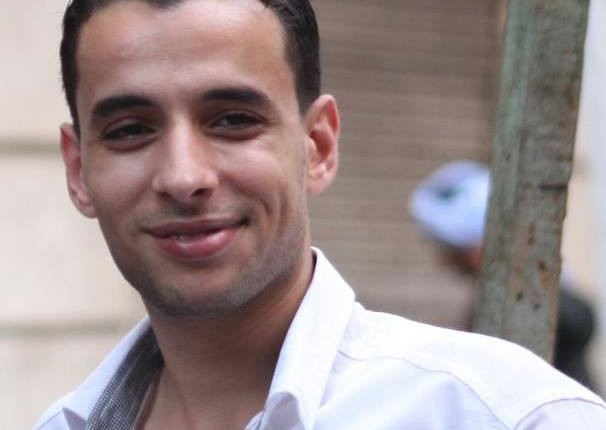 The Misdemeanour Court of Dekhaila sentenced Sunday Mohamed Hamed, the former media secretary of the Socialist Popular Alliance Party (SPAP), to a three year sentence in absentia and order that he pay a EGP 10,000 fine on charges of “abusive use of the Internet”, Yehia Al-Gaafari, the spokesperson of SPAP, told Daily News Egypt.

Hamed has been accused of using 11 Facebook pages the he administers to criticise the state institution and to defame public figures and government officials in Alexandria, according to the Alexandria Security Directorate.

“The sentence against me is still a preliminary ruling; I will appeal and I expect to be excused of all the charges,” Hamed said in a press statement, according to state-run newspaper Al-Ahram.

Medhat Al-Zahad, the head of the SPAP, condemned the sentence explaining that the party is against imprisonment that infringes upon Egyptian constitutional articles that grant individuals the right to freely express their opinions. He also called on the Press Syndicate and the Writers Union join the SPAP in their condemnation of the sentence.

Moreover, El-Zahed denied the accusations levelled against Hamed, explaining that the former media secretary was using the internet to legitimately criticise the performance of Alexandria’s governor and the policies of the government. El-Zahed impugned the court’s charges, stating that Hamed did not publish any false information or pornographic content as the charges filed in the case documents contend.

The investigation of Hamed’s case began in September 2014, when he was arrested without a warrant from the prosecution; he was released on bail for EGP 1000. Hamed, 27, is now responsible for leading the SPAP office in Alexandria, and is also a member of the Popular Front Against Brotherhoodisation of Egypt.

According to a report from Amnesty International report in 2015, over 41,000 people had been arrested, indicted or sentenced as part of the government’s suppression of political  opponents and activists since the 25 January Revolution. Human Rights Watch reported last week that 22,000 persons, including activists and journalists, have been arrested since July 2014 for stating their opposition to the government.