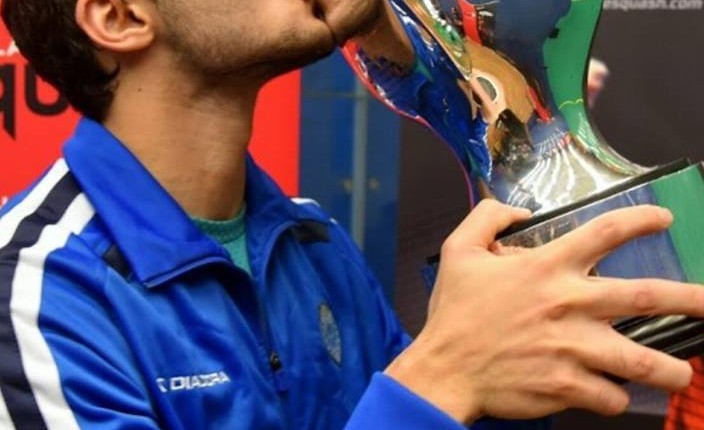 Egyptian squash players surprised the audience when they won the highest ranks in the 2016 British Junior Open Squash Championship, which concluded its events in January in Sheffield, England.

This championship is divided into eight categories; for boys and girls aged under 13, 15, and 19 years old, respectively.

Egyptian junior squash players Omar El-Torky, Youssef Ibrahim, and Youssef Soliman won a gold medal each for the under 15, under 17, and under 19 divisions, respectively.

As for the 2016 British Junior Open Squash Championship’s in the girls’ category, Egyptian squash player Sana Mahmoud, Hania El-Hammamy, and Nouran Gohar won gold medals for the under 13, under 17, and under 19 divisions, respectively. The under 15 gold medal went to Malaysian squash player Aifa Azman.

In the girl’s under 15 division, from 1999 until 2016, Egyptian junior female players won 14 times out of the 18 British Junior Open Squash Championship.

The victories in this division in 1999 and 2000 were achieved by the now-famous Egyptian squash player Omenya Abdel Kawy. Egyptian player Raneem El-Weleily, currently renowned on a worldwide scale, also won the championship’s under the 15 divisions twice in 2002 and 2003.