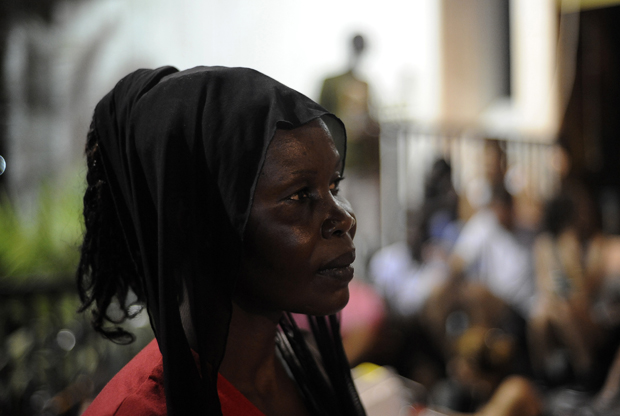 Foreign Ministry spokesperson Ahmed Abu Zaid told reporters Monday that the current unrest in Ethiopia is an “internal issue”, adding that Egypt hopes for “continuing stability in the country”.

Abu Zaid added in a statement that “Ethiopia is an important African country”, whose stability and safety will benefit the continent.

Last week, 75 protesters were killed in Ethiopia after police fired on them, according to Human Rights Watch (HRW).

“Police and military forces have fired on demonstrations, killing at least 75 protesters and wounding many others, according to activists,” HRW said in a statement.

Protests took place in the cities of Haramaya, Jarso, Walliso and Robe.

Ethiopia’s largest ethnic group, the Oromo, are protesting against plans to build on their lands as part of the government’s Integrated Regional Development Plan, which aims to expand the Ethiopian capital’s jurisdiction to Oromia.

Addressing the population explosion in Addis Ababa, the Ethiopian government sees the building of infrastructure that links the city to other neighbouring cities as a way to alleviate some of the pressure on public resources in the Ethiopian capital.