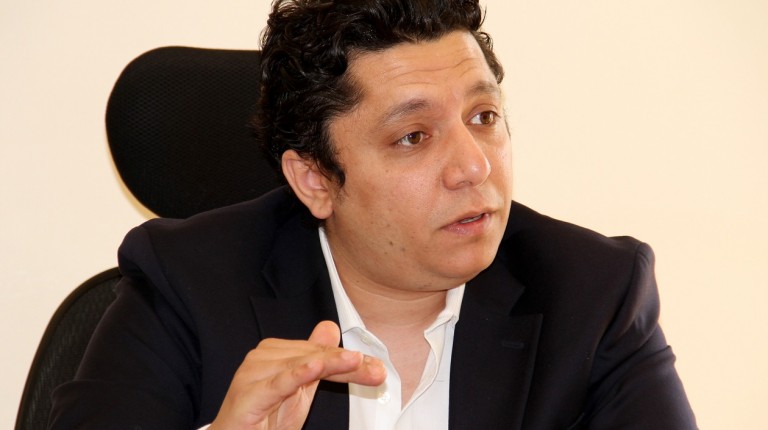 CEO and Co-Founder of Drbridge, Amir Barsoum, believes the field of entrepreneurship is one of the most critical sectors for investment, since they give chances for ideas with potential success.

He said there aren’t any large investments in this sector in Egypt since there must be many success stories to attract foreign investment. For example, the two companies “Fawry” and “Otlob” are success stories that encourage investors in the field of entrepreneurship in the Egyptian market.

What most distinguishes San Francisco city, home of Silicon Valley, is the rapid spread to solve societal problems and the media link between entrepreneurs and users and investors. In Egypt, it is the other way around, since the media avoids contact with start-up companies as profit companies. Barsoum said the field of entrepreneurship always tries to solve societal problems in the state, which however does not think of helping the sector by providing it with an appropriate legislative climate.

“DrBridge” tried to expand and open a regional office in Jordan and was surprised by the great interest of Jordanian officials, including its king and queen. Barsoum demanded the media to pay attention to this field to bridge the vast gap between entrepreneurial companies and the Egyptian market.

Shezlong CEO Ahmed Aboul Haz agreed with this opinion and said the media plays an important role. When the two newspapers “Al-Borsa” and Daily News Egypt started, some investors contacted him and one of his friends financed him with EGP 50,000. Ahmed Aboul Haz aims to attract new investments to the company so that he could expand over the upcoming period.

Co-founder of Wi-LAN technology Hatem Zaghloul advised start-up companies to give due care to public relations and media so that they can spread their word and ideas. This can be done so they can rely on themselves or they can receive training in the arts of writing press releases. He mentioned that his wife did not believe that he invented the WiFi until his appearance in TV programmes.

Otlob launch its own delivery service, contracts with McDonalds

Ideavelopers discusses exit of 2 companies within next 2 years