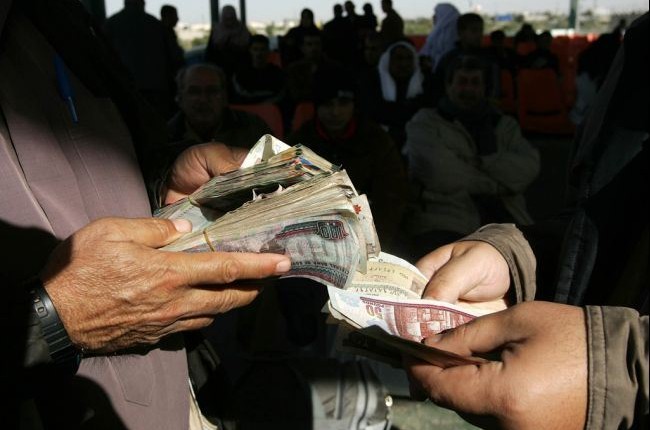 The government has not yet determine the Value-Added Tax (VAT) rates yet, which will be applied within sales tax law on goods and services, Head of Egyptian Tax Authority Abdel Moniem Mattar said during his meeting with members of US Chamber of Commerce.

“The decision of starting to execute VAT depends on political leadership,” Mattar said. “ETA is a law executive body, not an approval body”.

A state of anxiety and obscurity took place amid services companies and a number of production sectors due to what they call “a lack of clarification” in VAT’s situation and its execution mechanisms. VAT is expected to take place of sales’ tax.

The tax situation regarding services is unclear, owner of a legal advisor office Ahmed Ali said, further asking how it would be applied on services, especially if they are offered to citizens abroad.

Responding on attendants’ inquires, Mattar said the services of liberal professions will abide the tax while the telecommunication companies will be allowed to deduct the tax on inputs to suspend the service’s price increase.

Regarding banks, Mattar responded to bank representatives’ inquiries saying that a meeting will take place on Monday with the Federation of Egyptian Banks to discuss implementing a special tax on the customers’ accounts and transactions.

Mattar stressed that the tax burden imposed on citizens will not increase after applying the VAT.

ETA’s head did not succeed in eliminating the state of obscurity surrounding the timing and the way of the new law application.

During the meeting, Mattar said the majority of food industries will not abide by VAT and that proce of cigarettes will not exceed the current rates after the tax execution. He will hold discussion panels with professionals to introduce them to the law project and agree with them on its application manner and how it will be accounted.